A medieval festival in Spain drew over 400 000 visitors last weekend, which organizers called "the biggest in Spain." Orihuela Medieval is held in the port town of Orihuela, in the southeastern province of Alicante.

Over four kilometres of the city were turned into a large medieval market, which featured stalls displaying all manner of handcrafted items, from jewellery to rugs and clothing, and makeshift taverns sold ale, barbecued meats and homemade bread. 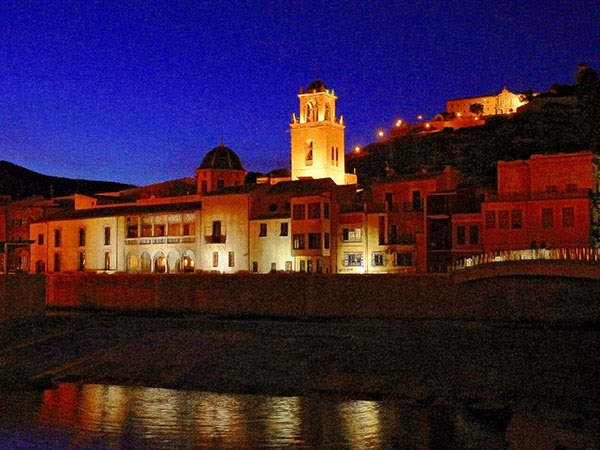 The festivities were opened with an official ceremony that took place on February 5th in El Arco de Santo Domingo, and featured the arrival of the Kings and their guards followed by a medieval jousting tournament. Other events and medieval displays were also free for the public, including falconry demonstrations, Italian flag shows, Arabian market, dances, tastings, horses tournaments, craftwork workshops and exhibition of weapons.

This is the eleventh year Orihuela has held its medieval festival. Mayte Valero, a city councilor in charge of the festival, said it "has established itself as one of the three most important markets of Spain and this year it’s bigger and better with lots more attractions.”

Orihuela's history stretches back to Roman times, and throughout the medieval period it served as an important local and provincial capital. It was even the capital city of the Visigothic kingdom of Thudmir during the eight and ninth centuries.