China and Kenya have signed an agreement to jointly explore the Kenyan coast for wrecks of ancient Chinese merchant ships.

The three-year project, funded by China's Ministry of Commerce, will explore Kenya's coasts around Malindi City and the Lamu Archipelago.

"Historical records indicate Chinese merchant ships sank in the seas around Kenya. We hope to find wrecks of the fleet of the legendary Zheng He," said Zhang Wei, deputy curator of the National Museum of China, Thursday.

Zheng He was a Ming Dynasty (1368-1644) eunuch who led a merchant fleet of hundreds of ships to Kenya twice in the 15th Century.

Kenyan lore has long told of shipwrecked Chinese sailors who wound up settling in the region, marrying local women, and sharing their knowledge of farming and fishing. Previous archaeological digs have proven that Chinese-descended people existed in the area, according to Zhang. 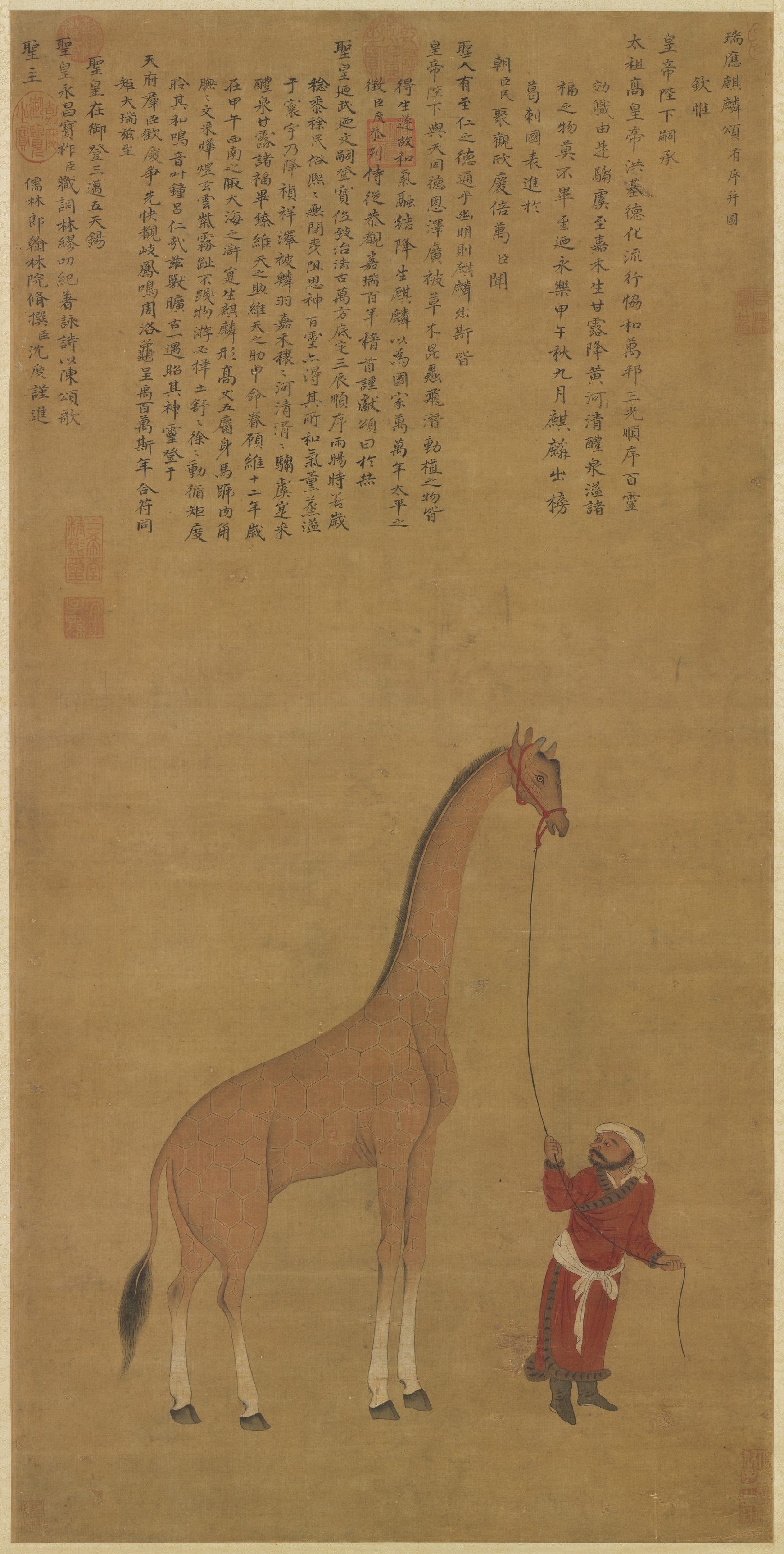 Moreover, Zhao Jiabin, director of the Underwater Archaeology Center at the National Museum of China, said that ship debris and ancient chinaware from China's Yuan, Ming, and Qing dynasties were discovered during archaeological forays in the coastal regions of Kenya, including Malindi.

The wrecks that will be investigated under the current agreement are believed to have been part of a massive fleet led by Zheng that reached Malindi in 1418. At least one of the ships sank near the Lamu Archipelago.

Zhao Hui, director of the School of Archaeology and Museology at Peking University, said that the project was borne out of five years of discussion, and will involve searching for, excavating, and documenting cultural relics.

Exploration work will be conducted for up to three months each year. According to Idle Omar Farah, Director General of the National Museum of Kenya, the first group of Chinese archaeologists is due to arrive as early as July. As a consequence of the climate conditions in Kenya, cultural relic excavation can only be undertaken during its two dry seasons: from June to September and from December to February.