A fired professor of medieval history who sued the University of Oslo for wrongful dismissal has lost his case. Arnved Nedkvitne was sacked by the university's academic senate last year. His claim was to regain his tenured professorship and compensation for loss of income but he lost on both issues and was also ordered to pay 23 000 euros in costs.

The reason for the firing was alleged harassment of colleagues over several years, sending them emails in protest at budget cuts to the research group in medieval history and a repeated refusal to meet with department leaders for discussion of his behavior. 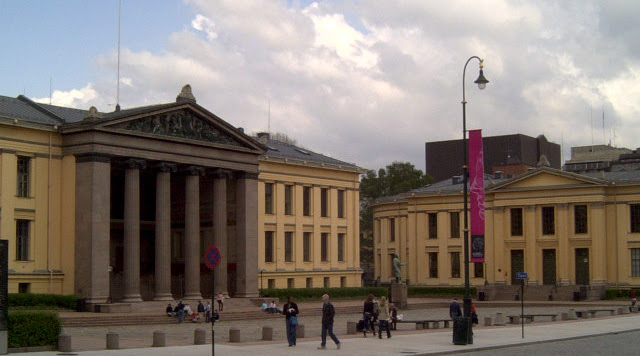 On 29 January, the court decided the termination by the senate was valid. Nedkvitne told the university newsletter that he was disappointed by the result, but was satisfied at having created a debate in the media on the process of professors losing power and authority in resource allocation matters at the university. He will not appeal the ruling.

Nedkvitne added that he was afraid that university staff would now be more reluctant to criticise the university.