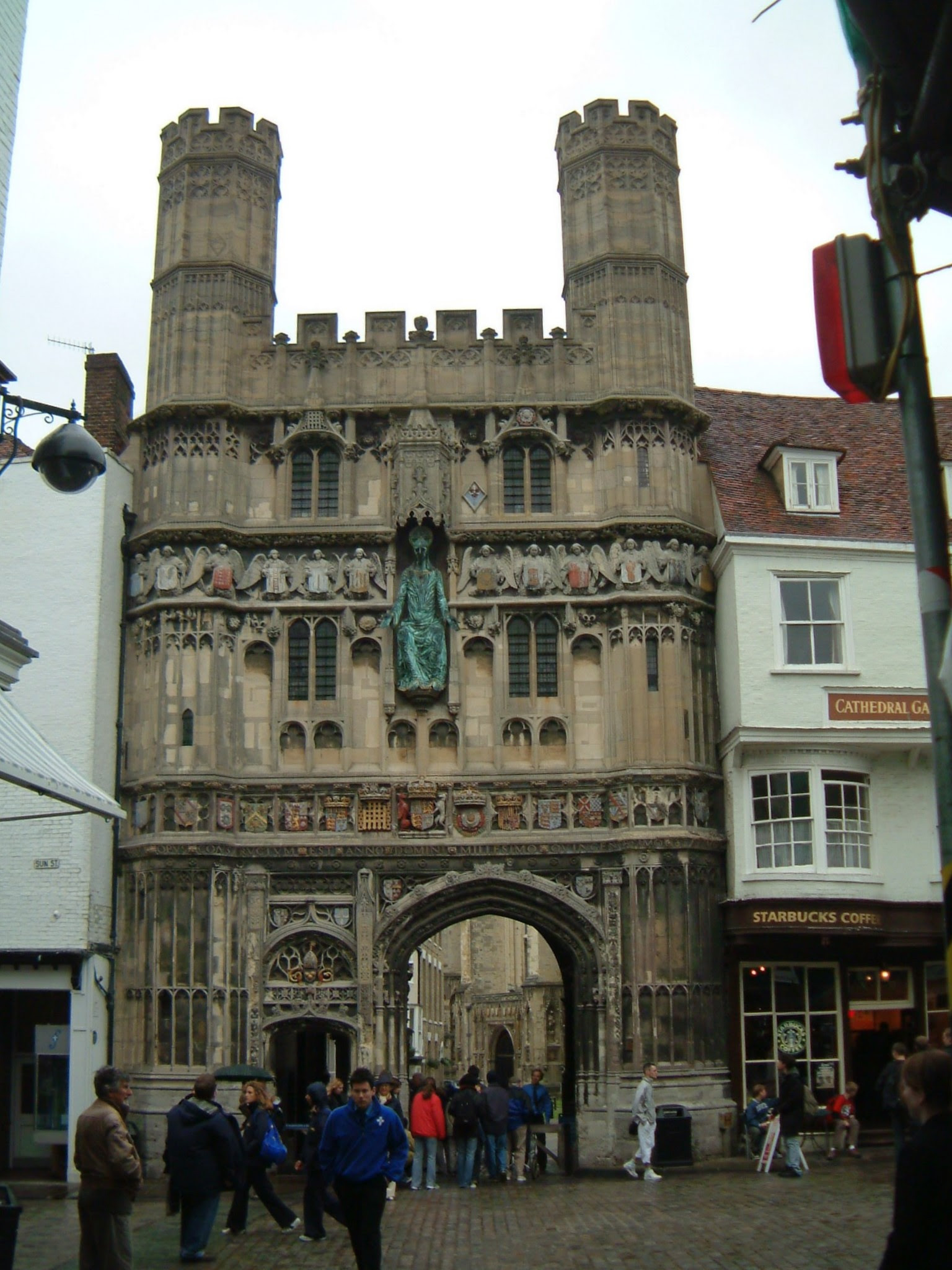 Funded by the National Heritage Lottery Fund, the exhibition Canterbury: England’s Crucible, will bring the City’s history to life in a way that has never been tackled before. Especially designed for children and families, the exhibition uses 20 exclusively created, giant art panels to tell the city’s story alongside local archaeological gems, a free city trail and interactive fun to explain the city’s significance throughout the ages.

Speaking at the unveiling, Dr Starkey said: "As residents of Canterbury we don't know how lucky we are. Canterbury is one of the most remarkable areas on God's earth. More has happened here than anywhere else.

"It is not only a crucible of history, but quite literally the crossroads for all British and European history during these 1,000 years. This exhibition is about the nature of our place and our sense of our past. It is not simply what is under our feet, but something that is inside us." 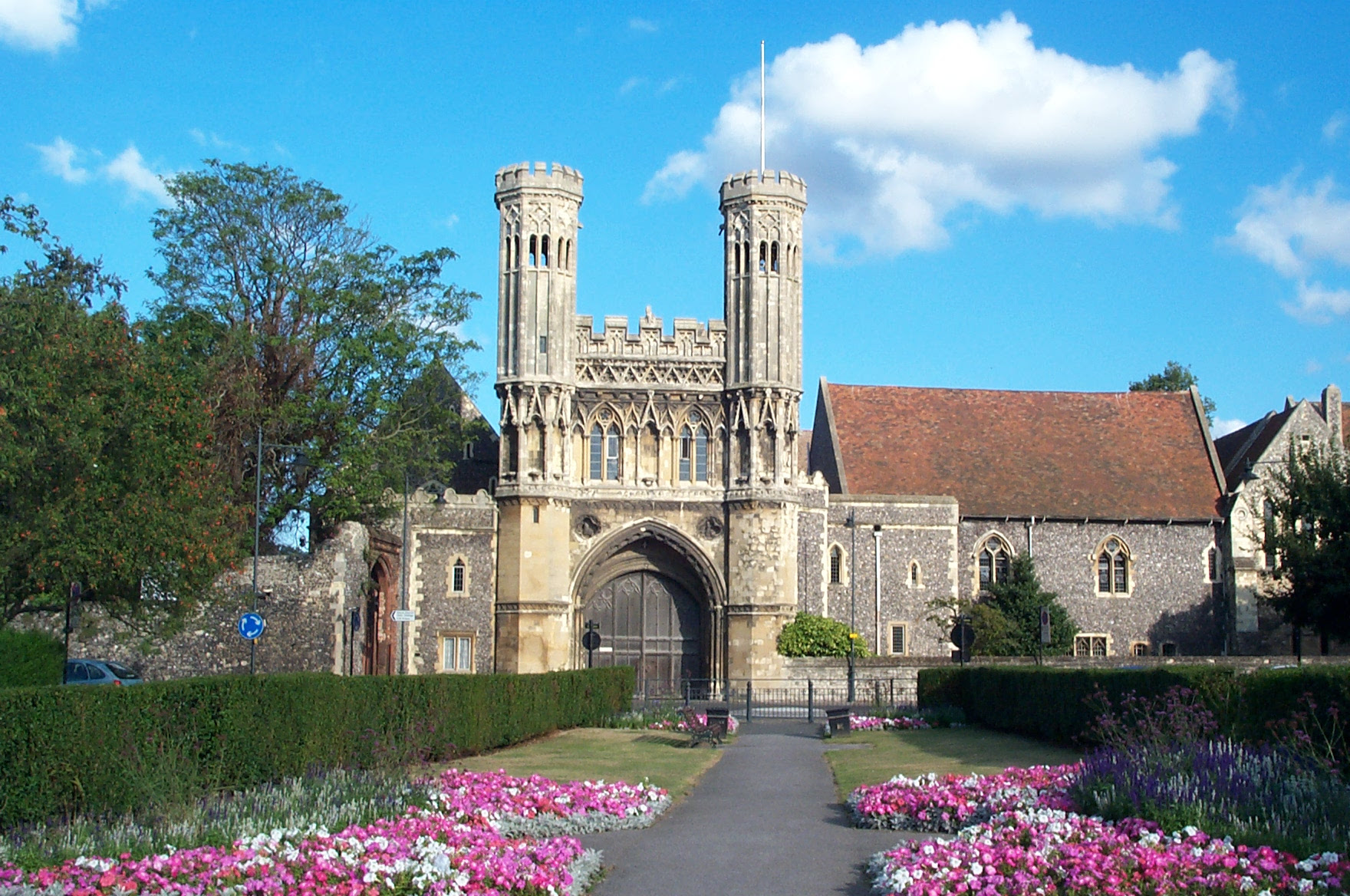 Mike Butler, Arts Manager for Canterbury Christ Church University, said: “The exhibition is a great way to discover how the City became a World Heritage Site. Come and enjoy a journey some of the most important years of the city's history from the arrival of St Augustine to the Viking raids on the city, the building of the Norman castle, Becket's Martyrdom, the Black Death and Henry VIII's destruction of St Augustine's Abbey.”

The exhibition will host local archaeological finds loaned by the Canterbury Archaeological Trust, including a full human skeleton from the medieval period. A large model of the city in the 16th century will also be on hand for children to explore, as well as a specially illustrated book, free city trail and storytelling sessions.

Canterbury: England’s Crucible will be open to the public until 27 March at the Sidney Cooper Gallery, St Peter’s Street, Canterbury. For more information visit www.canterbury.ac.uk/crucible-history