The 16th century version of Kindle - it gives you six books in one!

It looks like I'm not the only one who disliked having to carry around a lot of books. Back in the mid-16th century a German publisher created this six books in a book, where you can open it up in different ways to read the different texts.

A Kangaroo in a 16th century manuscript?

An image from a 16th century Portuguese manuscript may indicate that Europeans visited Australia earlier than previously thought. 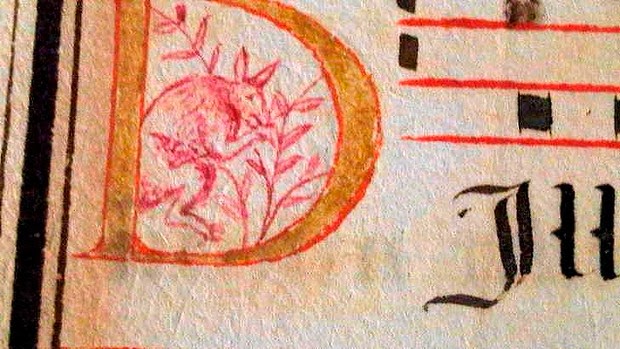 A drawing that appears to show a kangaroo has been found in the manuscript belonging to a Portuguese nun. The small manuscript, which dates from between 1580 and 1620, has recently been acquired by Les Enluminures Gallery of New York.

Laura Light, a researcher from Les Enluminures Gallery, told the Sydney Morning Herald, "A kangaroo or a wallaby in a manuscript dated this early is proof that the artist of this manuscript had either been in Australia, or even more interestingly, that travellers' reports and drawings of the interesting animals found in this new world were already available in Portugal."

While it is commonly believed that the first Europeans to reach Australia in 1606 were Dutch, some historians suggest that the Portuguese visited the continent as early as 1521. 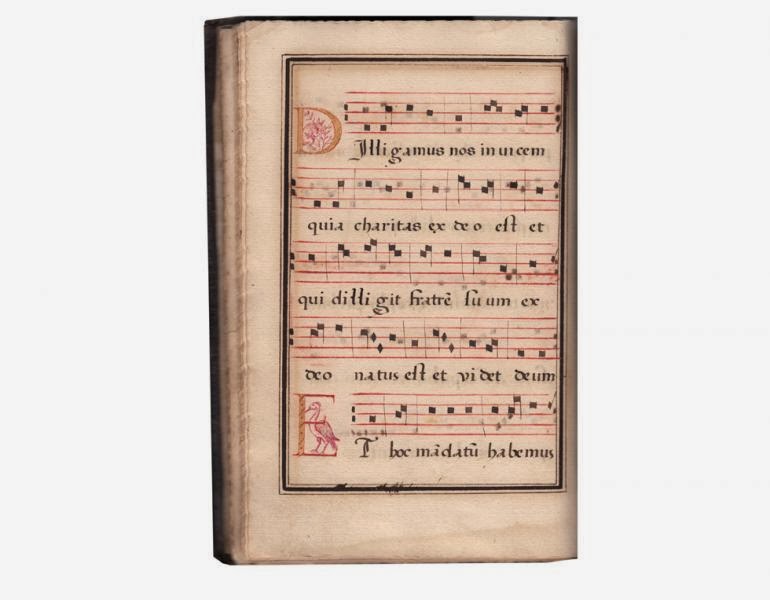