Academics from around the Viking world will gather in York on Saturday 13th February 2010 for an entertaining and illuminating look at the past, present and future of Viking studies.

The two-day conference - “A celebration of Iconic Collections and Excavations from the Viking World” - will open the 2010 JORVIK Viking Festival and forms part of JORVIK Viking Centre's 25th anniversary celebrations. It will celebrate some of the most important developments and iconic artefacts uncovered in the last quarter-century of research into the Viking era. 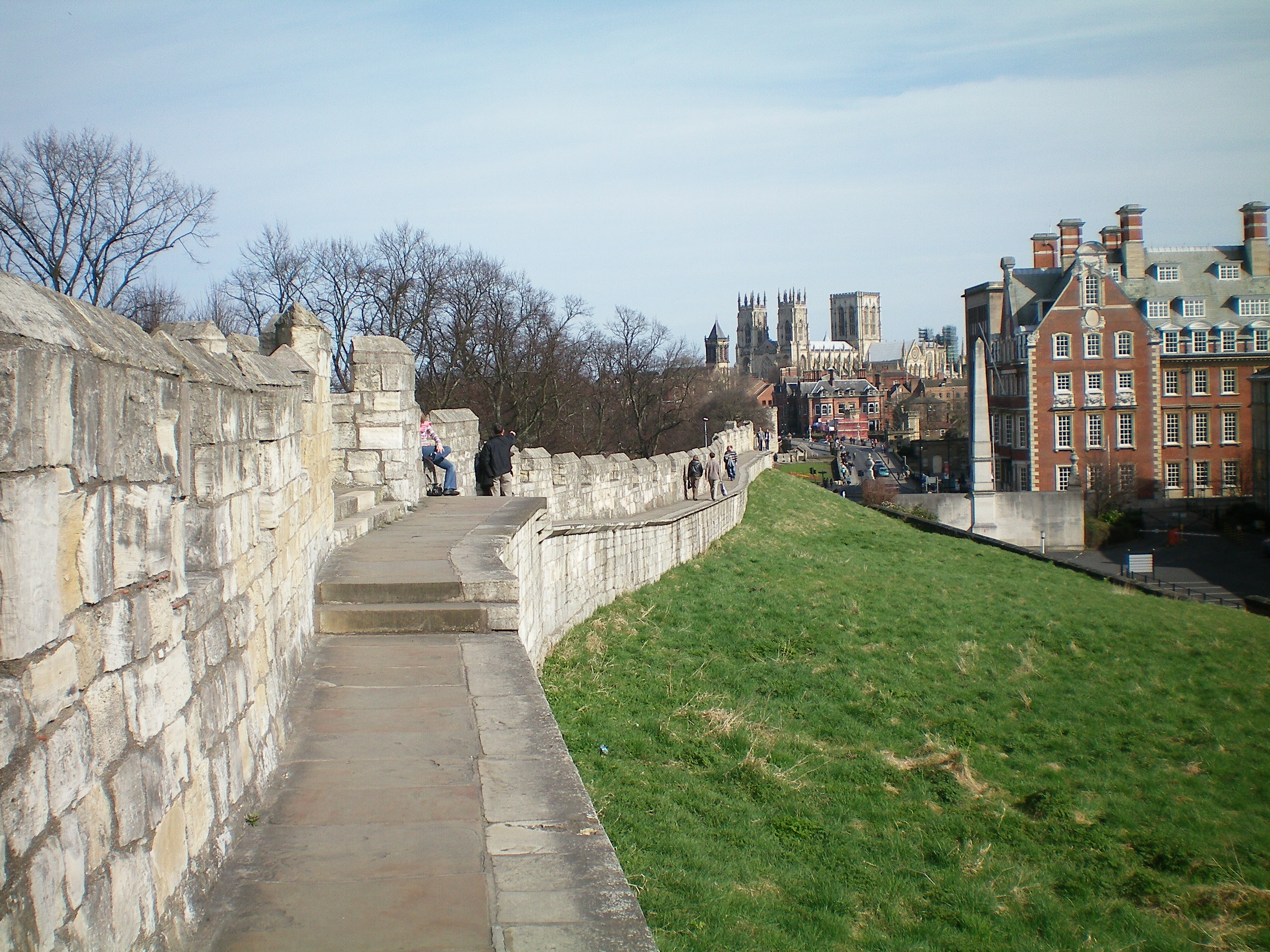 Delegates will also get a sneak preview of the newly renovated JORVIK Viking Centre at an evening reception on Saturday 13th February; and the opportunity to take part in a Conference coach tour visiting some of Yorkshire's finest Viking-Age artefacts.

York Archaeological Trust chief executive, John Walker, says the conference offers delegates a unique opportunity to benefit from the most up-to-date interpretation of the best-known Viking-Age collections of material and archaeological sites from around the world:


“It is fitting to celebrate the anniversary of one of the world’s most astounding Viking-Age discoveries with this conference here in York,” he says. “We are honoured to welcome these leading experts to speak at our celebratory event, which will be fascinating for anyone with an interest in Viking history.”

‘Viking Dublin and the Public’, by Dr. Pat Wallace, National Museum of Ireland

‘In Search of Viking Orkney’, by Anne Brundle, The Orkney Museum