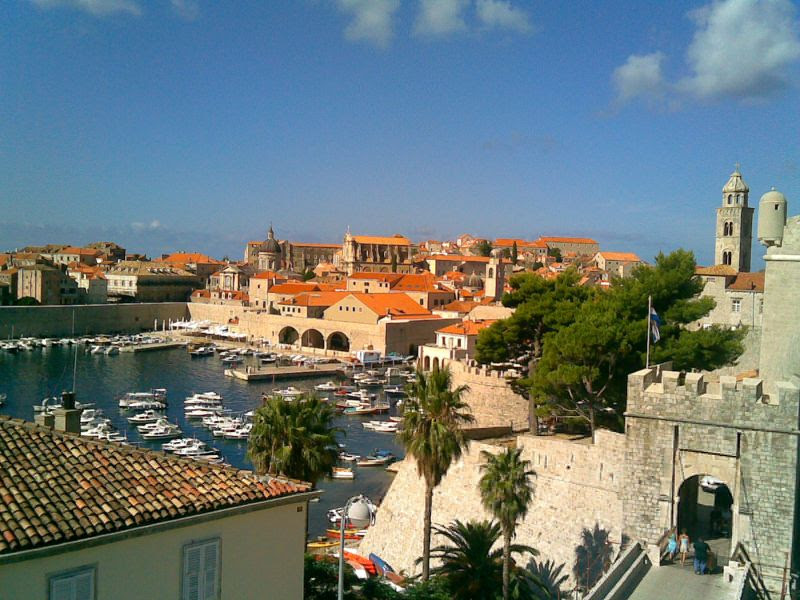 The city of Dubrovnik, known as Ragusa in the Middle Ages, faced challenges in maintaining its water supply during the medieval period. A recent article details the efforts made by the city to preserve what little fresh water was available and bring in new sources.

"Notes on the provision of water for the city of Dubrovnik in the fifteenth and sixteenth centuries," by Barisa Krekic is published in the book Central and Eastern Europe in the Middle Ages: A Cultural History

. Professor Krekic notes that "water had an extraordinary importance in the life of Dubrovnik, even more so than was the case in many other medieval/Renaissance cities, because of the specific geography and political position of the Republic, squeezed as it was into an extremely narrow strip of land and a few small islands along the Adriatic Sea coast." 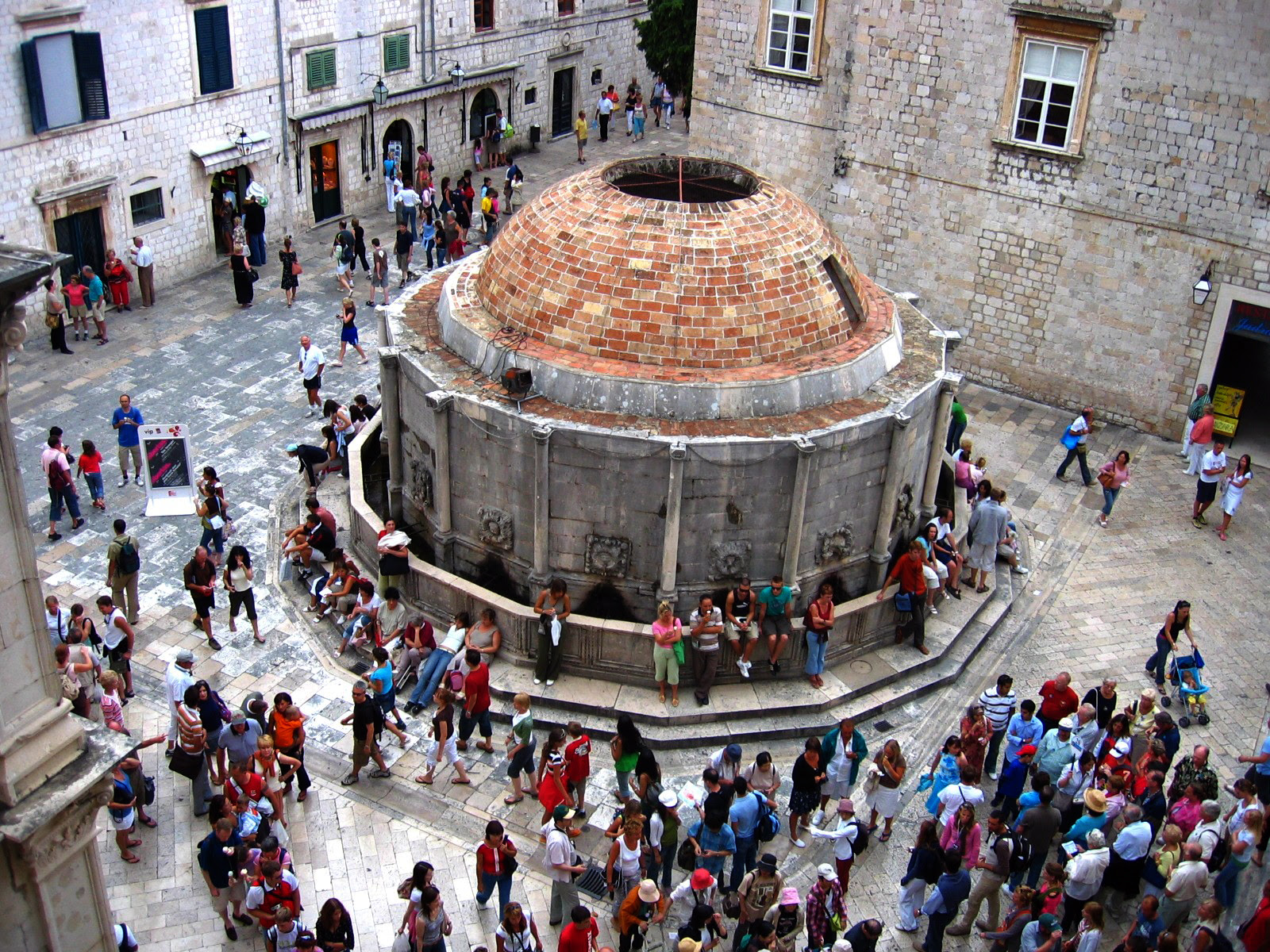 Until the 15th century the main supply of water for the city came from cisterns which collected rainwater, along with some wells and people importing water by small boats from nearby islands. But as the city grew and its textile industry began consuming more water, the city officials decided to resolve the water supply problem with a major construction project.

In 1436, a detailed agreement was made between Dubrvonik and the Neapolitan Onofrio de la Cava to build an aqueduct about five miles long, which brought water from a nearby hill. Krekic adds, "work on this big enterprise seems to have been finished in a mere two years, and the aqueduct remained the only source of water for Dubrovnik until the mid-twentieth century. Onofrio also built two beautiful public fountains, near the western and eastern entrances to the main street of the city."

The article details how city officials maintained this water supply during the 15th and 16th centuries. For example, in 1443 an investigation found that people were making holes into the aqueduct and channeling water to their own homes - the city government decreed that anyone caught doing this would have their right arm severed.

The city also carefully regulated the use of cisterns, even ones privately owned, and often got involved in disputes or contracts that involved these cisterns. Records show that Dubrovnik endured several periods of lengthy droughts  which seem to have endangered their water sources. In the spring and summer of 1479, the government was so concerned about water shortages that they ordered all cisterns to be inspected and prohibited all masons and other craftsman from working on private cisterns - instead, "they all must work for one month on communal works," which included opening up the aqueduct "to clean it of mud and roots" and then "to repair and cover it."

Krekic concludes, "it is not surprising therefore that the Ragusan authorities paid so much attention to the problems connected with fresh water and that they strove consistently through the centuries to make water accessible to all inhabitants of the city. It was yet another proof of their well-known versatility and far-sightedness."

See also: The Miracle of Water: Prolegomena to the Early Renaissance Aqueduct of Dubrovnik