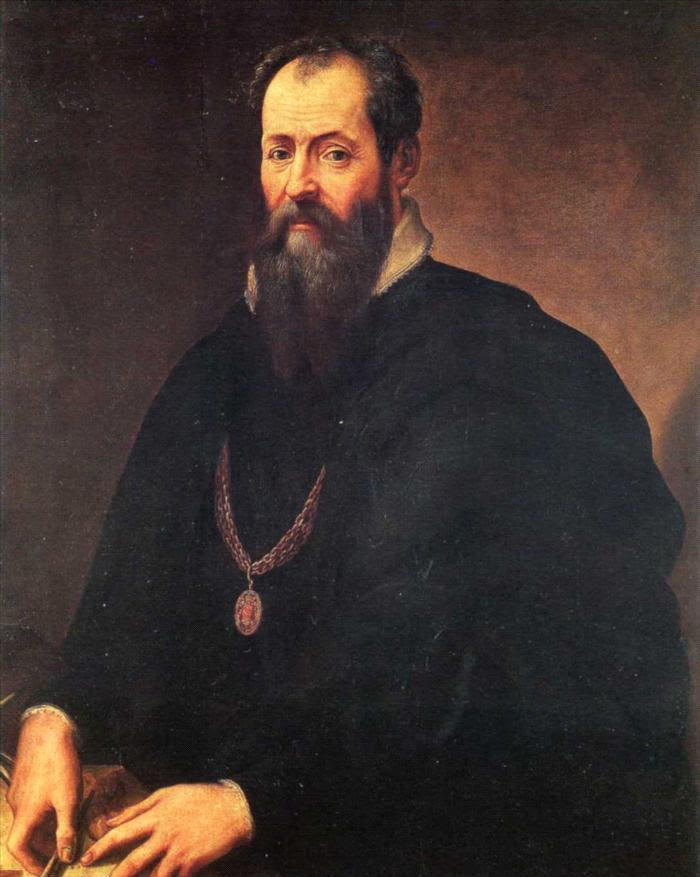 An odd story of the possible sale of the archives of a Renaissance artist to a mysterious Russian oligarch seems to be coming to an end with the Italian government seizing the archive for non payment of inheritance tax.

The sequence of events started in September when the mayor of Arezzo, Giuseppe Fanfani, received a letter from the owners of archival records of Giorgio Vasari, the 16th century Italian painter and architect famous for his history of Renaissance artists. The owners stated that a Russian company had agreed to buy the archives for 150 million euros.

The letter informed him that he could block the sale by matching the price supposedly offered by a Russian company. He was given 90 days to comply. “Madness,” said the mayor. “Where am I going to find €150m? That’s equivalent to five times the annual budget of the Arezzo council.”

As news of the possible sale drew widespread media attention, there were calls for the Italian government to step in and buy the archives, and avoid the possibility that they would be moved to Russia. Others pointed out that the €150 million price was massively over-inflated and suspected something underhanded in the whole affair.

A spokesperson for Italy's Culture Ministry spokesperson Giuseppe Proietti, said that "150 million euros is a preposterous sum of money well above the archives' market value." Milan's former culture chief and prominent art critic Vittorio Sgarbi added that archive was "worth 10 to 15 million euros, not 150 million."

These archives have been held at a museum in Arezzo since 1925, having been loaned to it by Count Luciano Rasponi-Spinelli. The Spinelli family and its descendants have claimed to keep ownership, although the museum believes it is on permanent loan to them.

To add to the intrigue, it was revealed that the Russian firm which had put the bid for the archives was not buying it for themselves, but were working on behalf of an unnamed Russian oligarch who had died in car accident on September 9th, and because of his death the deal was now null and void.  This led to more questions - Italian officials could find no records of any wealthy Russian oligarch who had died in or around that date, nor was their any explanation on why the deal was being brokered by a company that is normally involved in building shopping malls rather than a mainstream art brokerage.

Then, on October 17, the latest owner of the archives, Count Giovanni Festari, also died, leaving his inheritance to his four sons. They continued to pursue their claim to sell the archives, and even hinted that they wanted to get back some three volumes of Vasari's records which are located at a library in Yale University, alleging that they had been stolen decades earlier.

The Italian government has now acted - first by declaring even if the archives were sold, they could not be moved from the country. This was followed by an announcement that their tax collection agency had seized the Vasari archive for non-payment of an inheritance tax.

There has been much speculation that the alleged sale to the Russian oligarch was part of a scheme to trick the Italian government into buying the archives for far more than they were worth.  But it seems for now that Vasari's archives will be staying in Arezzo.

(1511 – 1574) was born in Arezzo and was an accomplished artist - his paintings can be found in Florence's Duomo and Palazzo Vecchio, while he is also responsible for designing the Palazzo degli Uffizi, which is now the Tuscan city's most important art gallery. He is most well-known for his writings, which include The Lives of the Artists, an encyclopedia of artists biographies from the late Middle Ages and Renaissance.

His archives were discovered in 1908 and include 29 volumes of documents, including drawings, sonnets, and 17 letters written by Michaelangelo. They also include Vasari's correspondence with other important Italian figures such as Cosimo de Medici and Amerigo Vespucci.

The city of Arezzo is planning to celebrate the 500th year of Giorgio Vasari's birth
next year.