New Librarian at the Pontifical Institute of Mediaeval Studies

Jonathan Bengston has started his new role as the Librarian for the Pontifical Institute of Mediaeval Studies (PIMS) at the University of Toronto, one of the most important libraries for medievalists in North America.

He took over the position earlier this week from Father James K. Farge, who will continue to work with PIMS in a part-time role. Bengston also serves as the Director of Library and Archives University of St. Michael's College in the University of Toronto (both libraries are located in the same building).

In an interview with Medievalists.net, Mr. Bengston said, "The PIMS library is world-renowned for good reason and it is at once humbling and energizing to have the honour of overseeing such a remarkable resource in mediaeval studies."

He adds, "It also brings my own intellectual and administrative interests full circle having trained as a medievalist at Oxford and then beginning my career as a librarian overseeing substantial collections (including medieval mss) in an institution founded in the 14th century (The Queen's College). I am hopeful that I can use whatever experience and knowledge I might have to enhance and support the mission of the Institute. I am absolutely delighted to be at St. Michael's and at PIMS and look forward to a long and fruitful relationship with both institutions." 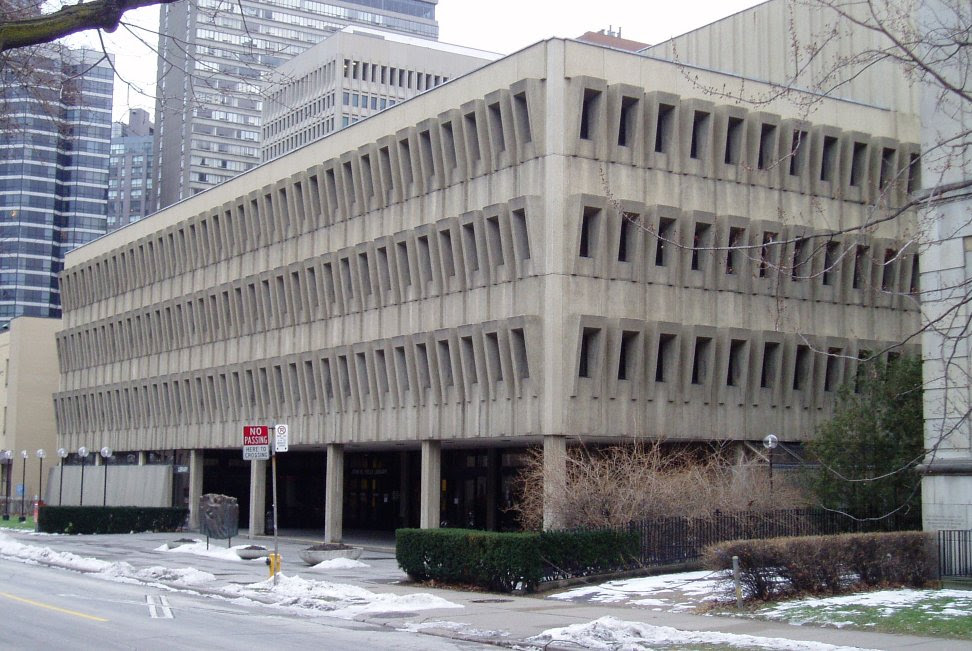 The PIMS Library, which opened in 1929, has over 120 000 volumes and 50 000 slides in its collection, along with a strong collection of medieval manuscripts and early printed books. The library is used by faculty and graduate students at the University of Toronto, the leading institutions for medieval studies in Canada.

Jonathan Bengston has held various senior positions in academic libraries in Canada, the United States, and the United Kingdom — including as the Executive Director of the Providence Athenaeum (founded in 1753) in Providence, Rhode Island, and as the Head Librarian of the Queen’s College, Oxford (founded in 1341). He has worked for the University of Toronto for since 2004, and is currently writing a book for University of Toronto Press on an introduction to medieval manuscripts.

Asked about his future goals for the PIMS Library, Mr. Bengston replied, "Right now I am just listening and learning from my colleagues at the Institute and in the Library. One thing that will remain a constant is the library's emphasis on building broad, deep and well defined collections within the larger context of the remarkable collections at the University of Toronto. Further improving the accessibility of collections through additional description and cataloguing, as well as digitization, will likely also be a priority."