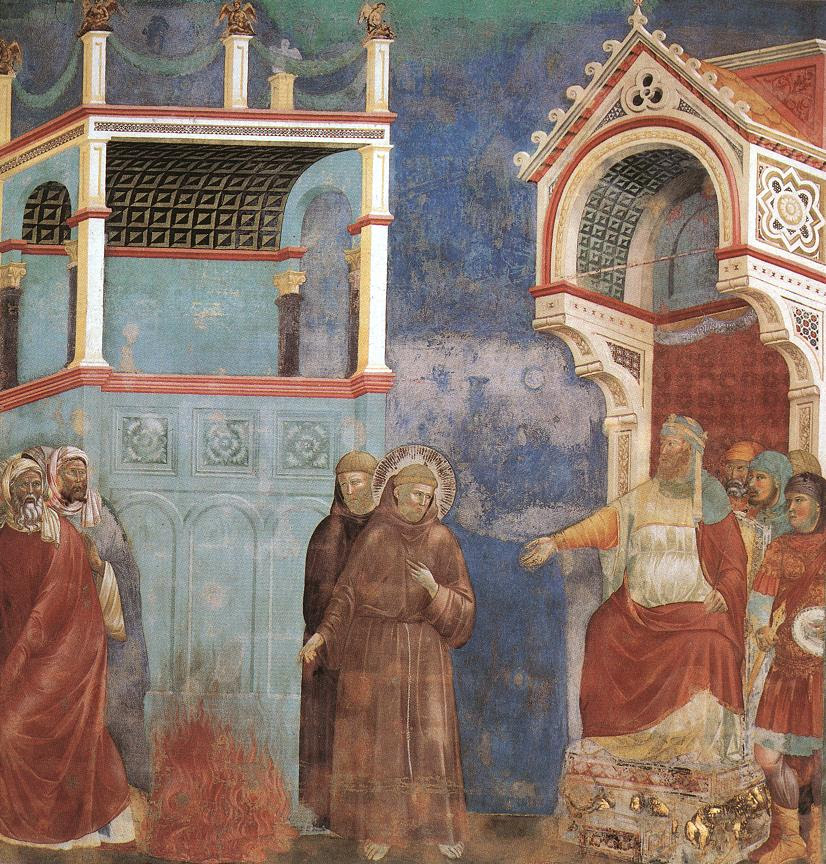 Augustine Thompson, professor of history at the Dominican School of Philosophy and Theology in Berkeley, will present a talk entitled "The Search for the Historical Francis of Assisi" at 7:30 p.m. on Wednesday, Jan. 20, at the University of Oregon.

Thompson's talk, the 2009-2010 Ira E. Gaston Lecture in Christianity, presents the findings of his forthcoming book "Francis of Assisi: A Critical Life." In this biography of Francis of Assisi, Thompson uses critical historical investigation to present a new portrait of this important historical figure.

According to Daniel Falk, head of the University of Oregon's religious studies department, Francis, who died in the early 13th century, is one of the most universally beloved of all Christian figures and one who especially resonates with contemporary values. The son of a wealthy Italian businessman, he is famous for rejecting wealth and power in favor of simplicity and solidarity with the poor, founding a new religious order focused on brotherhood and equality.

"He was a promoter of peace and respect for all, and emphasized the sanctity of animals and nature," said Falk. "Before his death, the process of domesticating and romanticizing his legacy began, making it very difficult to separate the man from legend."

Fr. Augustine Thompson, O.P. is a former professor of religious studies at the University of Oregon and the University of Virginia. He was recently awarded Master of Sacred Theology, the highest academic honor of the Roman Catholic Dominican Order of Preachers. He is the author of the award-winning "Cities of God: The Religion of the Italian Communes, 1125-1325

" (2005), "Revival Preachers and Politics in Thirteenth-Century Italy" (1992), and the first critical English translation of "Gratian: The Treatise on Laws and the Ordinary Gloss

The lecture, which is free and open to the public, is co-sponsored by the University of Oregon's department of religious studies, Ira E. Gaston Bequest, St. Thomas More Catholic Newman Center, the Oregon Humanities Center, and the medieval studies program. It will be held at the Knight Law Center, Room 175, 1515 Agate St.