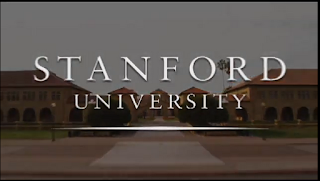 Perspectives on the relationship between gender and religion come from sources as far apart as studies of medieval Christian interpretations of the body and modern efforts to achieve equality in Tibet.

That often tangled relationship is being explored at Stanford through a series of lectures, coursework and research.

Religion professor Hester Gelber's most recent research, for example, focuses on how medieval men and women perceived the rules and laws governing the divine cosmos and their place within it.

Her upcoming project, "With Justice and Mercy: The Medieval Retributive Cosmos," examines "the way in which the religious cosmic structure exacts justice and how people inhabit that cosmic structure," said Gelber.

Click here to read this article from the Stanford Report