Fresh take on medieval castles: Series explores historical sites and how they stood up in times of war 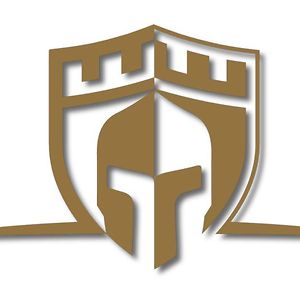 This medieval battle started centuries ago on England's Dover cliffs, but it was finished - in a manner of speaking - at an Abbotsford farm, and on a computer screen.

Battle Castle is a six-part documentary series that takes viewers back to the building of six historically significant castles, and then shows how each castle stood up when attacked.

Vancouver producers Ian Her-ring and Maija Leivo filmed several days on location at each castle - the show led off with Syria's Crusades-era castle Crac des Chevaliers - and the third episode tonight is on Britain's Dover Castle.

"For the Europeans, castles are so ubiquitous, it doesn't occur to them to do a show about them," says Leivo, as to why a Vancouver team took on the subject. The show is also airing on Britain's Knowledge TV.

Click here to read this article from The Province


Our review of the first episode of Battle Castle: Crac des Chevaliers