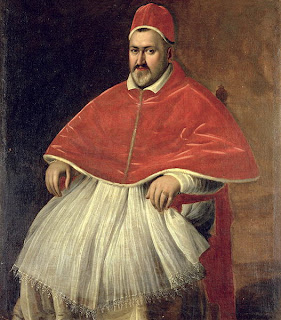 Three of the letters brought from Vatican archives to Azerbaijan last December were interpreted.
Chief of translation and information department of the Azerbaijan National Academy of Sciences Institute of Manuscripts Farid Alekberli told APA.

The letters were sent by the Roman pontiffs to Safavid Shah Abbas I. One of the letters were written by Roman Pontiff Paul V. He spoke about the bilateral political relations, as well as Safavid envoys to Vatican. In the letter dated back 20 July, 1605, Paul V apologized to Shah Abbas I for killing of his envoy Bayramgulu Bey in Rome. The pontiff said that he regretted that couldn’t prevent this murder, but looking forward for friendly relations with Safavid House. The pontiff sent three envoys to Azerbaijan – Paul Simon, Joan Tadeusz and Zimsend. These envoys were appointed before the Paul V’s papacy by Pope Clement VIII.