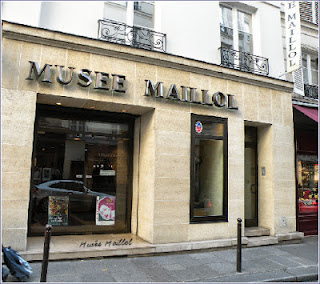 On Aug 24, 79AD, a volcanic eruption left a sudden snapshot of the lives of the estimated 20,000 inhabitants of Pompeii, near Naples, Italy. This catastrophe, which is believed to have killed several thousand people, made it possible to preserve the ancients’ way of life in every detail to be revealed to us centuries later.

Since its discovery in the middle of the 18th century, the city of Pompeii has inspired architects, writers, poets and artists. The town, buried in the lava of the volcano Vesuvius, gives evidence of daily life in the Roman Empire like no other documentation.

Currently, the Maillol Museum in Paris invites visitors to discover this ancient civilisation’s lifestyle by wandering through the different rooms of a recreated house (called domus) of the legendary city. Dating mostly from a time period starting from the last century of the BC era to 79AD, the year of the tragedy, 200 exceptional objects have been gathered to testify to the refinement and modernity of this civilisation.

Click here to read this article from the Epoch Times