Archaeologists have unearthed fragments of a moat from the 9th century, a rampart from the 10th-11th centuries and a unique schematic depiction of some Prague Castle buildings from the time, Jana Marikova-Kubkova from Archaeological Institute of the Academy of Science told reporters last week. 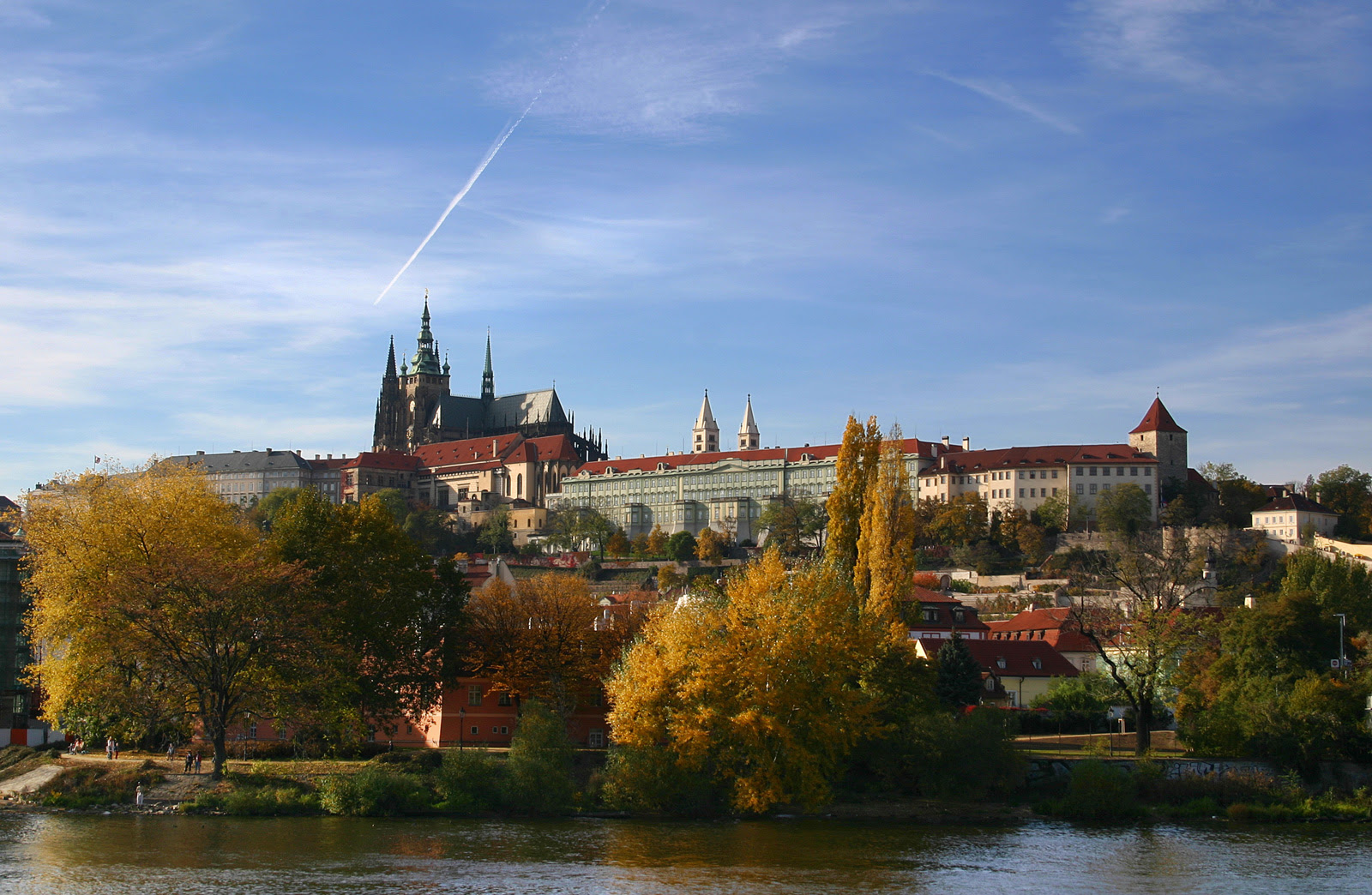 The researchers uncovered the depiction in the argillite material on the lowest part of the stonework. "This is the first find of this type in Prague," Jana Marikova-Kubkova said.

The unexpected discoveries were made in the rooms to the south of the passage from the second to the third courtyards only in the final stage of the research work, Marikova-Kubkova.

The archaeologists have been unable to clearly identify the meaning of the engraving. So far, only engravings of people, animals and birds have been found, she added.

The evidence of the 9th century Prague Castle fortifications was already found in the mid-20th century during construction works at the third courtyard, Marikova-Kubkova said.

The area was a cult centre in the 9th century, she added.

Archaeologists only found rock bedrock farther to the south from the passage. Historical sources prove that the original terrain was undulated in these places. As a result, it was levelled in the 16th century, before the existing buildings started to be constructed.

All strata with remnants of human activities were removed during the works.

It was already discovered in 1948 that a Romanesque rampart was built in the area.