Immigration in the Viking era


Knut Kjeldstadli of the University of Oslo has led a group a researchers who have studied Norway’s immigration history from the Viking Age up to the present. He says the tracks left by immigrants and visitors traverse the entire period.

“Irish slaves came in the Viking Age. And around the year 1000 another import came that was to have a huge impact on Norwegian culture: Christianity," says the history professor.

The kings brought along specialists in Christianising people. These were priests and monks from Germany and England. Even the Anglo-Saxon bishop and advisor – who canonised Olaf Haraldsson, was a Brit. 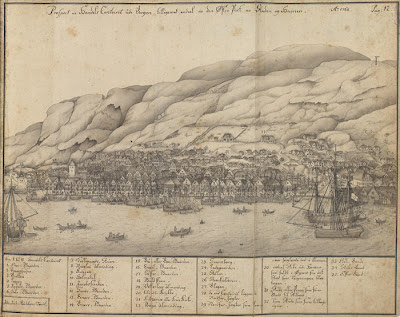 Kjeldstadli points out that multiple groups immigrated to Norway in the Middle Ages.

At the bottom of the social ladder were the Irish slaves, or thralls. They might not have had too much of an impact on the culture. Around 1250 the first refugees came from Russia. They had been pressed westward by Mongolian tribes.

But a number of career immigrants − specialists in various professions − probably had the biggest influence. Some followed in the wake of the new religion.

“The men of the church in this context were not just the priests and monks, but also stonemasons and other craftsmen,” says Kjeldstadli.