Truth, lies and historical fiction; How far can an author go? 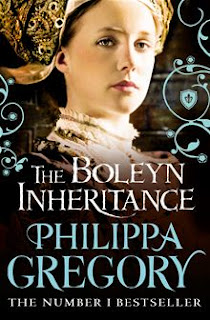 Authors Philippa Gregory and Wayne Johnston can tell you that historical novelists have to deal with some odd complaints, most of which stem from the fact that everyone from the living descendents of their fictional characters to the fans of medieval monarchs will cheerfully ignore the words “a novel” blazoned on the cover.

Gregory has written numerous novels about Tudor and Plantagenet women, including her latest, The Lady of the Rivers, about Jacquetta of Luxembourg, a figure from the War of the Roses. She has also co-authored a history book, The Women of the Cousins’ War, that includes a biography of Jacquetta.

Globe and Mail arts writer Kate Taylor, herself the author of a novel based on the Dreyfus Affair, titled A Man in Uniform, asks Gregory and Johnston just how much a historical novelist is allowed to make up.