Richard III: Visions of a villain? 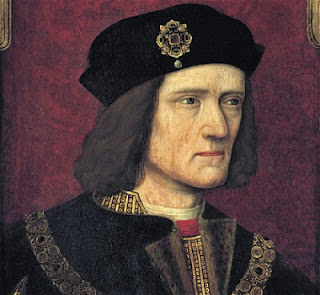 As archaeologists prepare to announce the discovery of Richard III's remains, Alastair Smart looks for clues to the king's much-maligned character in early portraits of him.


Poor old Richard III. King for a mere two years, two months in the 1480s, he was a brave and astute military leader, who also introduced the nation’s first form of legal aid. Yet, still he’s the most reviled monarch in our history, his name even finding its way into cockney rhyming slang to denote excrement.

In large part, this is down to his depiction in Shakespeare’s Richard III (1592) as a “poisonous bunch-back’d toad”, who has his two young nephews murdered in the Tower of London to assure his position as king. No matter that no historical evidence for such a crime exists.

Our grim fascination with Richard shifted to another level in September, when archaeologists – seeking his lost remains near the site of his killing by Henry Tudor’s forces at the Battle of Bosworth – hailed potential success under a car park in Leicester. They will confirm their results, with considerable hoo-ha, any day now.