Turin Shroud ‘one of 40 fakes’ 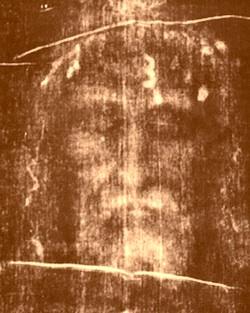 Not only is the Turin Shroud probably a medieval fake but it is just one of an astonishing 40 so-called burial cloths of Jesus, according to an eminent church historian.

Antonio Lombatti said the false shrouds circulated in the Middle Ages, but most of them were later destroyed.

He said the Turin Shroud itself – showing an image of a bearded man and venerated for centuries as Christ’s burial cloth – appears to have originated in Turkey some 1,300 years after the Crucifixion.

Lombatti, of the Università Popolare in Parma, Italy, cited work by a 19th century French historian who had studied surviving medieval documents. “The Turin Shroud is only one of the many burial cloths which were circulating in the Christian world during the Middle Ages. There were at least 40,” said Lombatti.