Is Snow White Real? A Look Back Into The Life Story Of Countess Margarete Von Waldeck 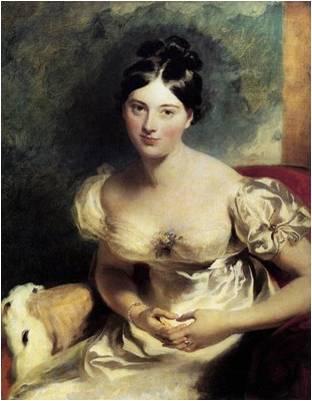 With the premiere of Rupert Sanders' "Snow White and the Huntsman," which hit theaters on Friday starring Kristen Stewart, Chris Hemsworth and Charlize Theron, many are wondering if the folk tale popularized by the Brothers Grimm and Walt Disney of the girl with hair as black as ebony and skin as white as snow is based on a real person.

Jakob and Wilhelm Grimm, the authors of the original "Schneewittchen und die sieben Zwerge" or the story "Snow White and the Seven Dwarfs," were German scholars who collected, researched and wrote stories based on folklore in the early 1800's.Treating the stories spread by word of mouth as scholarly research, the Grimm brothers eventually compiled more than 200 stories, one being Snow White, based on accounts from various people from peasants to aristocrats, which drew some criticism based on the factual nature during the transcription process.

However, in 1994, a German scholar named Eckhard Sander wrote "Schneewittchen: Marchen oder Wahrheit?" which translates to" Snow White: Is It a Fairy Tale?" in an effort to debunk claims that the protagonist in Snow White was never a real person or not based in historical fact. According to Sander, the account from the Grimm Brothers' fairy tale Snow White was based on the life of Margarete von Waldeck, a German countess who was the mistress of a Spanish prince during the 1500's.

Click here to read this article from the International Business Times