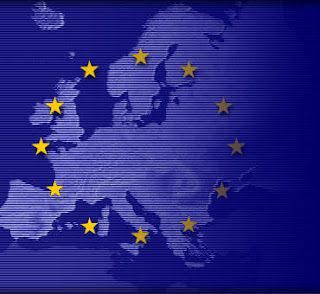 Trinity College Dublin (TCD) is leading a four-year collaborative project called CENDARI to digitise geographically dispersed historical data from the medieval European era and from World War I so scholars, and eventually the public, will be able to access everything from illuminated medieval gospels to WWI propaganda using one online portal.

The CENDARI project, which stands for Collaborative European Digital Archive Infrastructure, has just been awarded €6.5m by the European Commission's Seventh Framework Programme to carry out the project.

Apparently the aim is for CENDARI to provide a model that is not only relevant for the digitisation of historical data, but also for other scientific fields, such as biomedical images and environmental data.

Click here to read this article from Silicon Republic