Study reveals how small wars were fought in medieval France 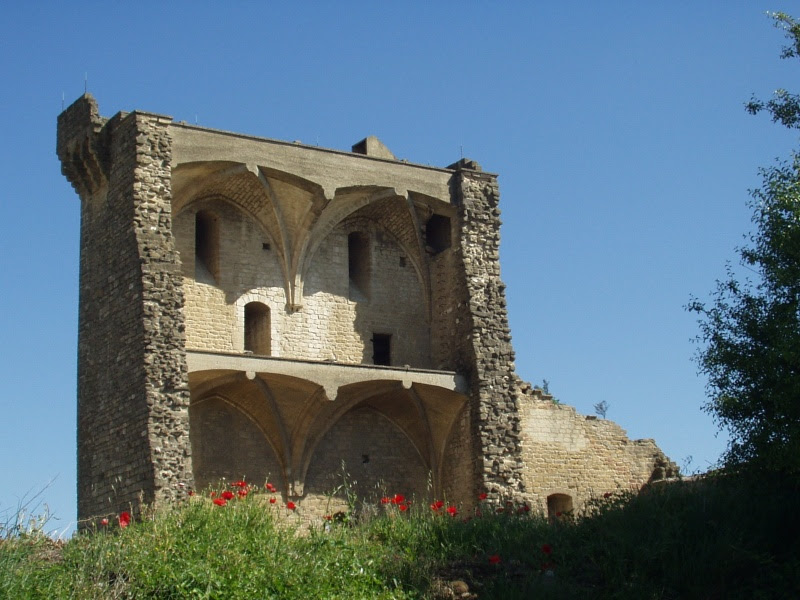 According to an upcoming article, small scale wars between siegneurial lords were fairly common in fourteenth century France.

"Techniques of seigneurial war in the fourteenth century," by Justine Firnhaber-Baker is set to appear early next year in the Journal of Medieval History. Firnhaber-Baker, who is a post-doctoral research fellow at Oxford University, used records drawn from royal courts and royal letters of pardon to examine somewhere between 59 and 72 local wars that were fought in southern wars between 1300 and 1400.

"These wars," writes Firnhaber-Baker, "fought by the hereditary nobility, ecclesiastical lords, and even municipalities, generally arose over claims to lordship: conflicts over inheritance, over the possession of a castle, over the marriage of an heiress, over the right to execute justice or to collect taxes, and so forth. Theywere not ‘feuds’ in the sense of cyclical, vindicatory violence waged by kin groups, but rather political struggles pursued through military means."

Castles played an important role in local wars, serving as the headquarters for lords and to shelter their soldiers. Sieges did occur, but because local commanders did not have the resources for long, drawn out attempts to starve the enemies into submission or to use large siege machines such as trebuchets, these attacks on castles would last only a few hours, or at most a few days. Therefore, the sieges of castles were more like an attack on it that was meant to take the fortification immediately.

Another tactic to capture was castles was to use surprise or some type of subterfuge. "Stephen de Vissac, for example, took a castle in 1359 by tricking a chaplain into handing the castle over to two of his men, who had gained entry by asking to see relics kept there. After viewing the relics, they asked for some wine. Left alone while the man went to the wine cellar, they threw open the doors, allowing Stephen and his accomplices to enter and take the castle."

Firnhaber-Baker also finds that raiding was an instrumental part of local wars in medieval France. These include frequent attacks on peasants and civilians, many of whom were tortured to force them to pay ransom. Another popular tactic was animal stealing.

The article also finds that as the century went on mercenaries were more frequently being hired to carry out attacks. Firnhaber-Baker notes, "in addition to increasing the number of seigneurial wars, mercenary participation also exacerbated their violence as the routiers' brutality influenced their employers. Their baleful effect on seigneurial war is apparent in the increasingly common complaint that non-combatants were kidnapped and forced to redeem themselves with exorbitant ransoms."

In an interview with Medievalists.net, Firnhaber-Baker says, "This article comes out of a bigger project on seigneurial war in relation to royal power in the later Middle Ages, though most of my work is concerned more with political and legal questions than with military history. I became interested in the topic when reading through fourteenth-century royal pardons and finding a large number were for what appeared to be sheer banditry. When I took a closer look, I realized that many of the people who had perpetrated this violence were actually nobles and that many of these episodes were part of longer-term wars -- i.e. not "banditry" at all."

Firnhaber-Baker is currently working on a book entitled Violence and the State: Seigneurial Warfare and Royal Authority in Later Medieval France which focuses on so-called "private war" and royal responses to that violence from ca. 1250 to 1415. The book argues that although French kings and their administrators had neither the intention nor the ability to construct a modern state by asserting a monopoly over legitimate violence to seigneurial detriment, they nevertheless durably increased royal power by creating judicial and administrative networks through which seigneurial conflicts could be negotiated.

Firnhaber-Baker's article,"Techniques of seigneurial war in the fourteenth century," is set to appear in an upcoming issue of the Journal of Medieval History. See also her article: From God’s Peace to the King’s Order: Late Medieval Limitations on Non-Royal Warfare