Conference held on Cultures of War in the Middle Ages and Renaissance: The Sea 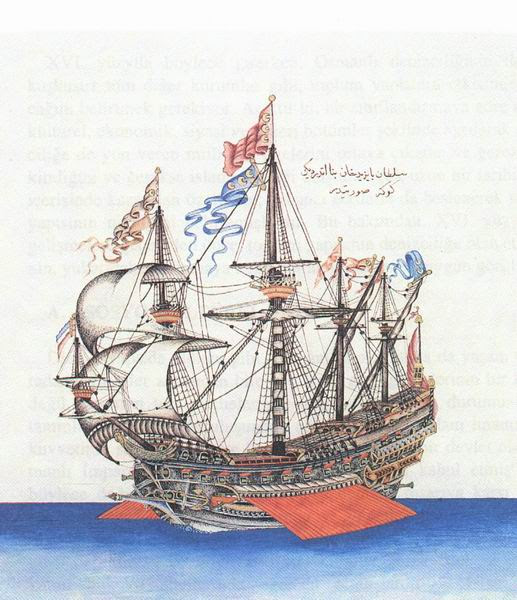 King’s College London hosted a one-day conference last month on Cultures of War in the Middle Ages and Renaissance: The Sea. The conference examined how the experience of warfare in the Middle Ages and the early modern period affect literary and artistic production, architectural practice, intellectual and technological discourse and cultural expectations across Europe.

Papers given at the conference included 'The Uses and Abuses of Medieval Japanese Naval Power' by Alessio Patalano, 'The Battle of Sluys: Edward III and Perceptions of Seapower' by Graham Cushway, and 'Making a Naval History: The Tudor Construction of Seapower' by Andrew Lambert.

Dr. Alan James of King's College London, who organized the conference, told Medievalists.net that 20 scholars attended or took part in the event. He added it was "a collection of literary specialists and naval historians which is unusual, but it worked very well."

Dr. James explains "given that the theme of the conference was on the Sea, and it was being held in the Department of War Sudies at King's College London, there were lots of naval strategists there. And one thing we agreed on was how relevant our work was to each other. The literary papers all explored issues like 'honour' and attitudes on stage or in popular dramas to piracy. All of this helps to inform the historically bound culturally specific influences on strategic culture.

"And one thing naval historians must do is recognise that strategy changes over time; there has not been a universal pursuit of 'command of the sea' over time but many many different uses of the sea and different perceptions of the sea which shape the perceived uses. Perhaps it is too simple to even need saying but naval historians must learn to embrace the literary and the cultural if they are going to shed the anachronism in their analyses which, I believe, is what tends to keep them apart from the main body of historical research."

The conference was organized by the Cultures of War and Conflict Resolution Research Network, which as established in 2006 and it brings together scholars, students and independent researchers who are focusing upon aspects of warfare and their interests range chronologically from the Middle Ages until the end of the seventeenth century. Click here to go to their website.