The Fraternity of Friends of St Albans Abbey is organising a symposium to mark the 750th anniversary of the death of Matthew Paris, the famous chronicler, cartographer and artist who was a monk at St Alban's in the 13th century.

The Matthew Paris Symposium will be held Saturday, February 13, 2010 at the Abbey CE VA Primary School in St.Alban's. 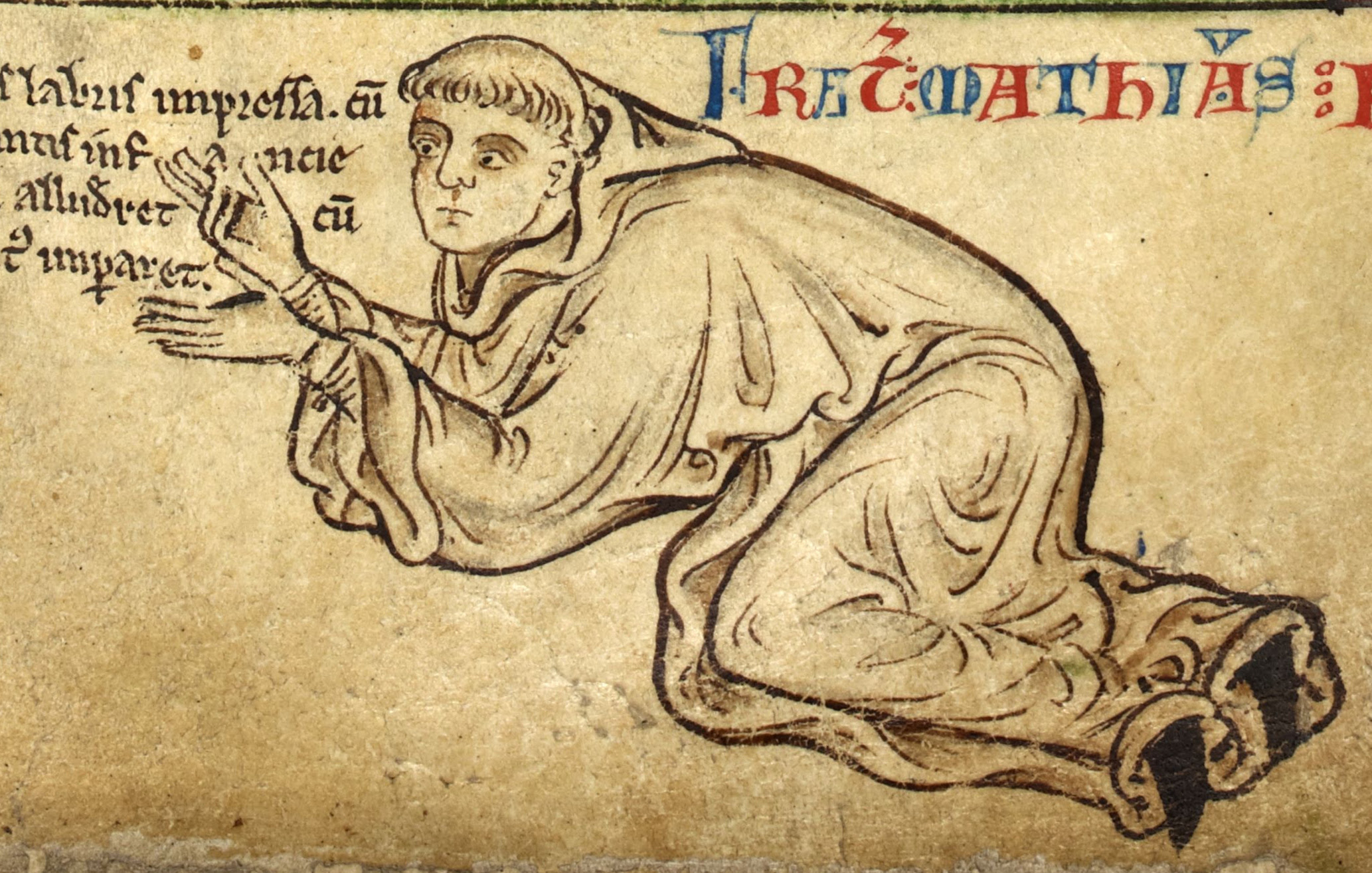 Papers scheduled to be given include:

Matthew Paris and his Art - by Prof. Paul Binski, Professor of the History of Medieval Art at the University of Cambridge

Matthew Paris and his legacy - by Dr James Clark, Senior Lecturer in Later Medieval History at the University of Bristol

Matthew Paris (c. 1200 – 1259) was a Benedictine monk, English chronicler, artist in illuminated manuscripts and cartographer, based at St Albans Abbey in Hertfordshire. He wrote a number of works, mostly historical, which he scribed and illuminated himself, typically in drawings partly coloured with watercolour washes, sometimes called "tinted drawings". Some were written in Latin, some in Anglo-Norman or French verse. His Chronica Majora is considered an important source for English history in the 13th century.

Click here for more information about the Matthew Paris Symposium.