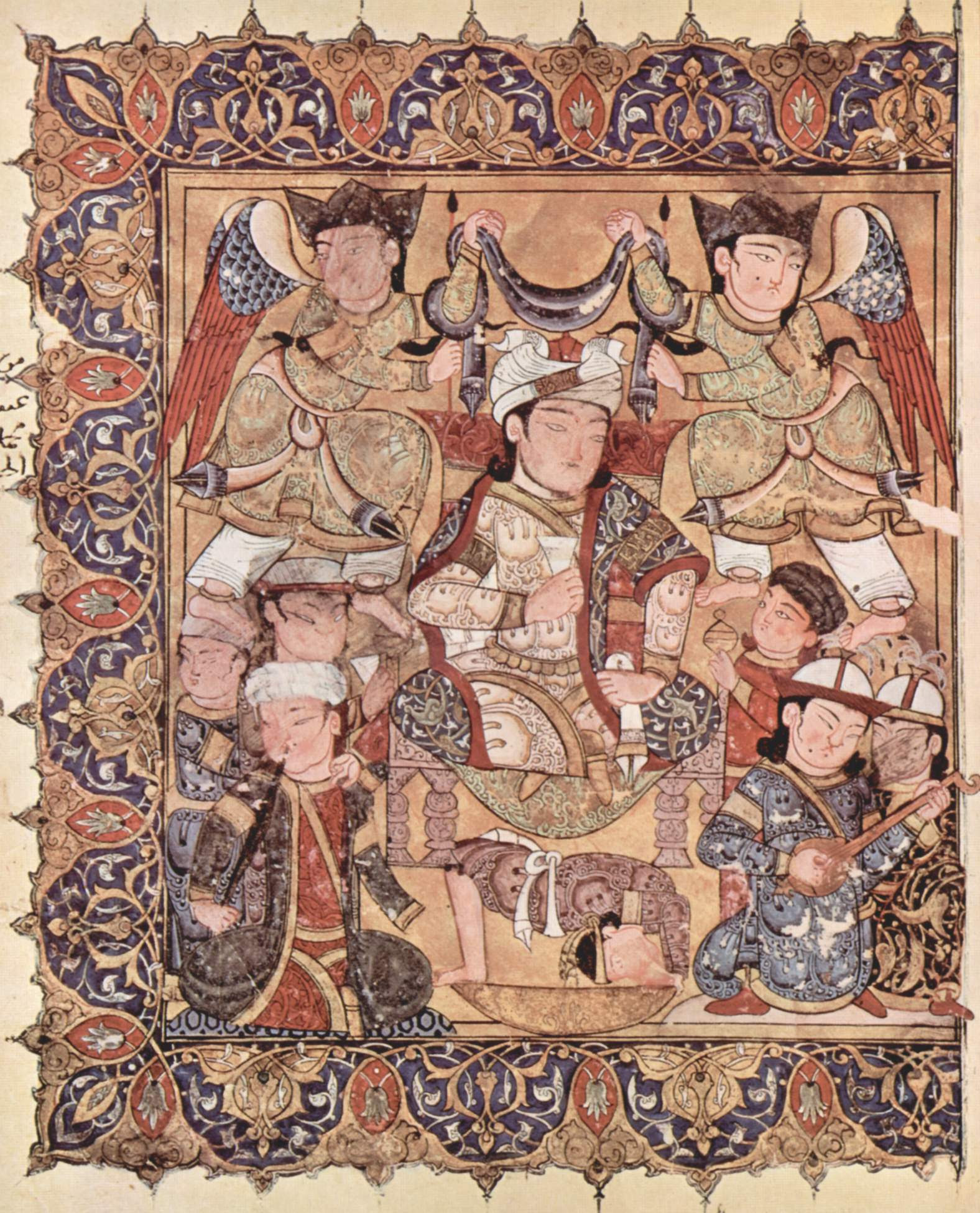 A novel about the famous Mamluk sultan Baybars has been released in Kazakhstan, and a filmed based on it is in development.

According to the Organisation of Asia-Pacific News Agency, Yermek Tursunov, who is a screen-writer and director, wrote the novel, entitled 'The Mamluk" over a six-year period. The work was originally going to be a screenplay, but according to Tursunov his plan changed as he wrote it. He said, "As I collected the material, the plot changed. At first I was to write a screenplay, which gradually turned into what it is now. People say that it is a novel, so I agree then. But it is not a screenplay any more."

Yermek Tursunov said that in order to write a good book, he needs to see everything with his own eyes and feel the spirit of the East. He was very interested in this theme. The pioneer in this subject was Moris Simashko and the “Sultan Baybars” film was based on the “Yemshan” story. But the film told about his mature years and the book by Yermek Tursunov presents the development of the famous ruler, who was dreaming of returning home. He always remembered his homeland. Everyone in the Mamluk army spoke Turkish. While Yermek was collecting his material, he visited Syria, Jordan and Egypt where Baybars ruled.

Murat Auyezov, a Kazakhstan culture expert, said "This novel is about events which happened in the 13th century. But at the same time it contains Chinese and Indian philosophy and Songs of the Old Testament."

The planned film-adaptation of the novel will be directed by Sergey Bodrov, who came to the presentation of the book from Los Angeles. He said, "We have been working for many years to shoot this film and I hope that we will succeed."

About 5000 copies of the books have been published so far, and an Arabic edition will be published in Syria.

Baybars, who died in 1277, was the Sultan of the Mamluk empire, which ruled Egypt and Syria. Baybars is famous for his leadership of the Mamluks against the Mongols and Crusaders.