Did Elephants doom the Norse in Greenland?

A new article is examining the theory that Greenland's medieval Norse settlements were ruined by the collapse of the trade in walrus tusks, after ivory from elephants became more easily accessible for artisans in Europe.

In her article, "Desirable teeth: the medieval trade in Arctic and African ivory," Kirsten Seaver criticizes that idea, and puts forward her own theory about why the Norse settlers mysteriously vanished from Greenland sometime during the 15th century.

In 1998, Danish archaeologist Else wrote an article which suggested that in the beginning of the fourteenth century, a surplus of reasonably priced elephant ivory from Africa caused ivory from walrus tusks to lose its market share, which were so catastrophic that it eventually led to the collapse of the entire Norse Greenland colony.

Ivory has been a prized commodity in Europe and Asia since antiquity, with ports along the north African coast controlling much of the trade. When Norse settlers arrived in Greenland during in the 10th century, they soon found that walrus ivory could be a profitable trade.

Roesdahl believes that this trade went through Norway and would have been a cheaper alternative to elephant ivory. Several carved tusks have been found among the treasures of European rulers, particularly Scandinavian kings. 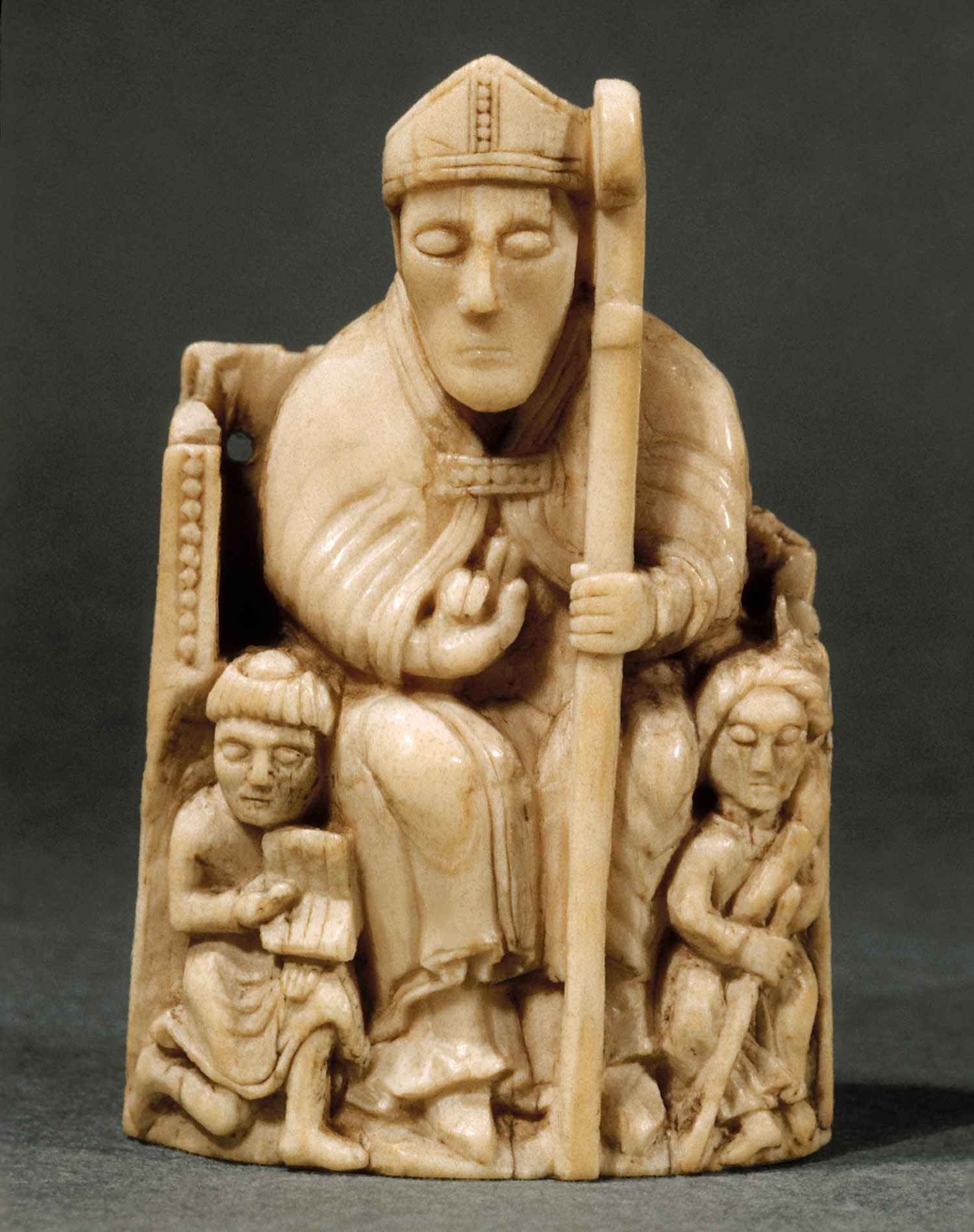 But this trade floundered by the fourteenth century, according to Roesdahl, as trade between Africa and Europe grew, allowing for more elephant ivory to be exported to the continent. Seaver disputes the notion that this would have undermined the Greenland walrus trade.

She writes, "Prior to 1500, it is highly unlikely that there was a drop in the price of elephant ivory capable of displacing walrus tusks in the market, even in periods when more African ivory appears to have been reaching European workshops. It is far more likely that, during periods of increased supply in response to European demand, the price of African ivory would have risen in step with the available quantities, because the transportation costs arising from Africa’s immense distances."

Seaver adds in her own theory about the fall of the Norse colony, linking it to the increased activities of English fishermen in the North Atlantic. During the 15th century, the English were particularly interested in catching fish for food, in particularly cod, and were sailing out further outwards to find stocks. Seaver believes that the Norse in Greenland may have been attracted to this trade, and shifted their settlements to be closer to better fishing grounds.

Seaver believes that large numbers of Greenlanders may have even tried to develop settlements in Labrador, with English support, which proved to be disastrous, as the climate in that portion of northern Canada was much more hostile than even in Greenland.

"If the Norse Greenlanders migrated west to a stretch of Labrador chosen by others," Seaver writes, "as it appears likely that they did, they may have ended up on the bottom of the Davis Strait before even reaching the other shore, or they may have perished during their first winter in the new land from new diseases, from starvation, or simply from the bitter cold."

Interview with Nancy Marie Brown about her book The Far Traveler: Voyages of a Viking Woman


What did the Viking Discoverers of America Know of the North Atlantic Environment?