Over twelve generations of a 'middle-class' Muslim family living in the Crown of Aragon have been analyzed by a scholar, revealing that they had become prosperous and influential, despite having to live under Christian rule.

In his article, "The De Reys (1220-1501): The Evolution of a 'Middle-Class' Muslim Family in Christian Aragon", Brian A. Catlos tries to show that the idea that the Christian re-conquest of Spain did not leave its Muslim population as a group of "marginalized agriculturalists, isolated and exploited, persisting at the whim of their Christian lords and neighbors."  Instead, these Muslims, also known as the Mudejars, were a dynamic group that could thrive under Christian rule and be able to assert their rights.

The article goes on to detail the history of over twelve generations of a Muslim family known as the de Reys, going from the thirteenth to the sixteenth centuries. Catlos makes use of a variety of sources including chancery registers, judicial transcripts, correspondence, ecclesiastical cartularies and notarial receipts, all of which are readily available from the Crown of Aragon.

The records begin with a Jucef filio Çalema de Rey, who was living as a shoemaker in the village of Monflorite. In 1220, he was able to gain exemption from royal taxes. About twenty years later, he received an appointment to be the bailiff in Monflorite, and moved to the nearby town of Huesca, where he bought a shop and started his business just outside the city's gates. His particular situation allowed him to avoid paying any taxes and set about starting a successful career. 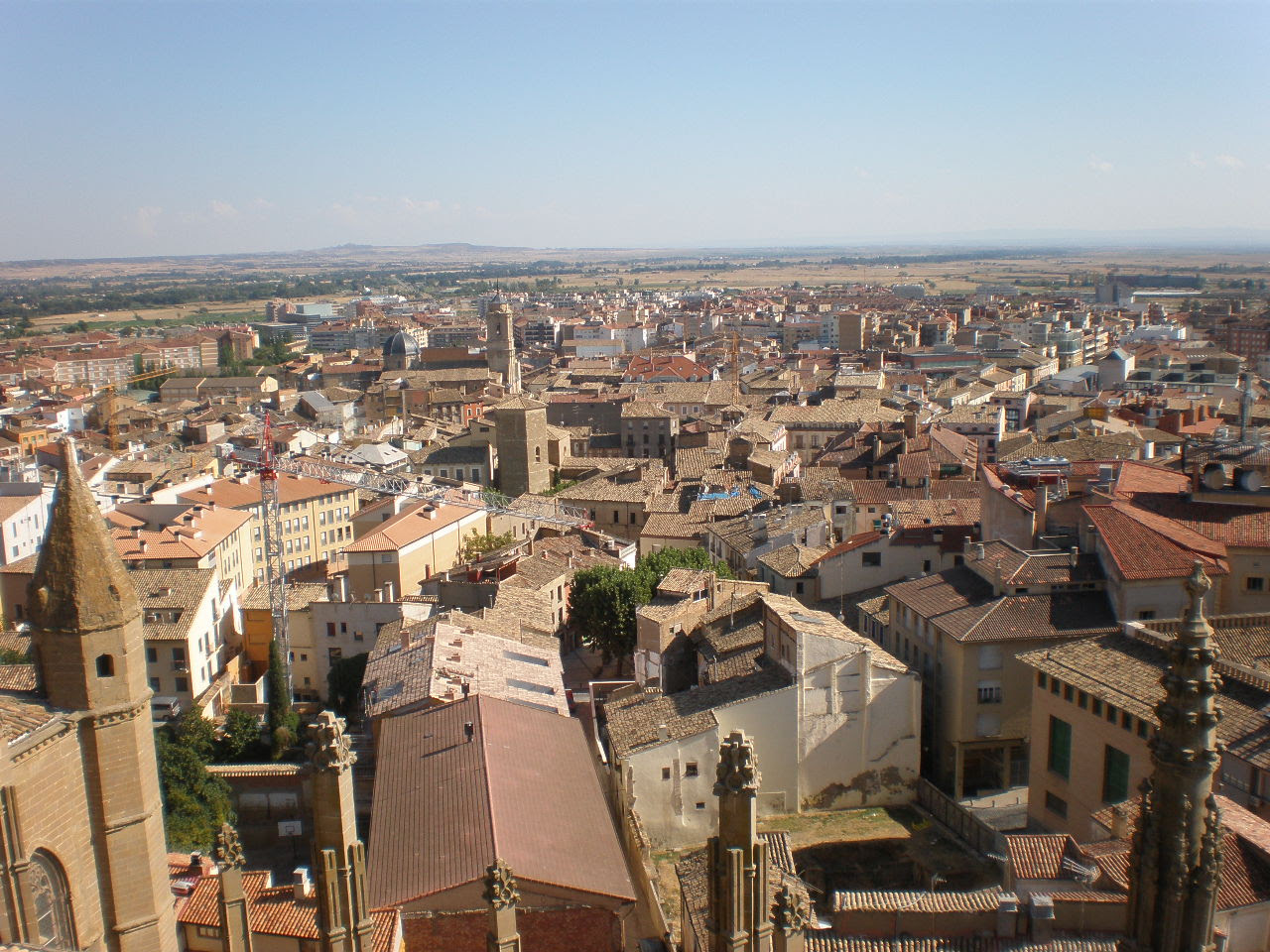 Catlos then goes on to detail the lives of his descendants, who lived in Huesca and held a variety of careers, including shoemakers,  tailors, barbers, merchants, and property dealers.  Some even got involved in politics, serving in various positions within the local Muslim community.  The author even finds that two family members were even murdered. One of them was Mahomet de Rey, who in 1357 was duped into forming a partnership with another Muslim from out of town, and when they traveled back to his home, his partner turned on him and with a group of associates killed him and took the large amount of money - 1,200 solidi - that he was carrying.  They would have gotten away with their crime if it was not for the efforts of the tutor hired by Mahomet to teach his two sons, who helped to apprehend the criminals.

One reason for the success of the de Rey family was that they were able to avoid paying taxes, despite the fact that the original exemption for Jucef filio Çalema de Rey should not have been hereditary.  But various generations were able to maintain there tax exemptions, sometimes by making use of their contacts (including one Aragonese queen) to gain influence with royal officials.  But their luck ran out in 1456, when an inquest concluded that they had to pay various taxes.

After this the family, according to Catlos, had "modest prosperity, as family members are recorded buying and selling property, borrowing money from Jews, lending it to Muslims and Christians, and engaging in partnerships with other Muslims and with Christians." The last mention of the de Rey family in the records comes in 1501, when a Mahomat de Rey was elected by the local Muslim community to serve as the offical whose job it was to ensure the fair collection of taxes.

In 1516, the Muslim population was forced to convert to Christianity by King Charles II, ending the independence of the Muslim communities.  What happened to the de Rey family is unknown - they may have converted, or had to leave Huesca and the Iberian peninsula for North Africa.

Catlos, concludes that "the history of the de Reys provides a rare glimpse of a mudéjar “middle class” in the Kingdom of Aragón that was undoubtedly more numerous than historians have previously assumed. Moreover it confirms that the ‘patriciate’ to which the de Reys briefly belonged in the late-thirteenth and early-fourteenth centuries was not a self-conscious and closed class, but rather, merely the portion of the upper strata of a diverse Muslim community which was most directly involved in the Christian colonial dynamic."

The article "The De Reys (1220-1501): The Evolution of a 'Middle-Class' Muslim Family in Christian Aragon", is published Viator: Medieval and Renaissance Studies