Crossing Borders: Hebrew Manuscripts as a Meeting-place of Cultures 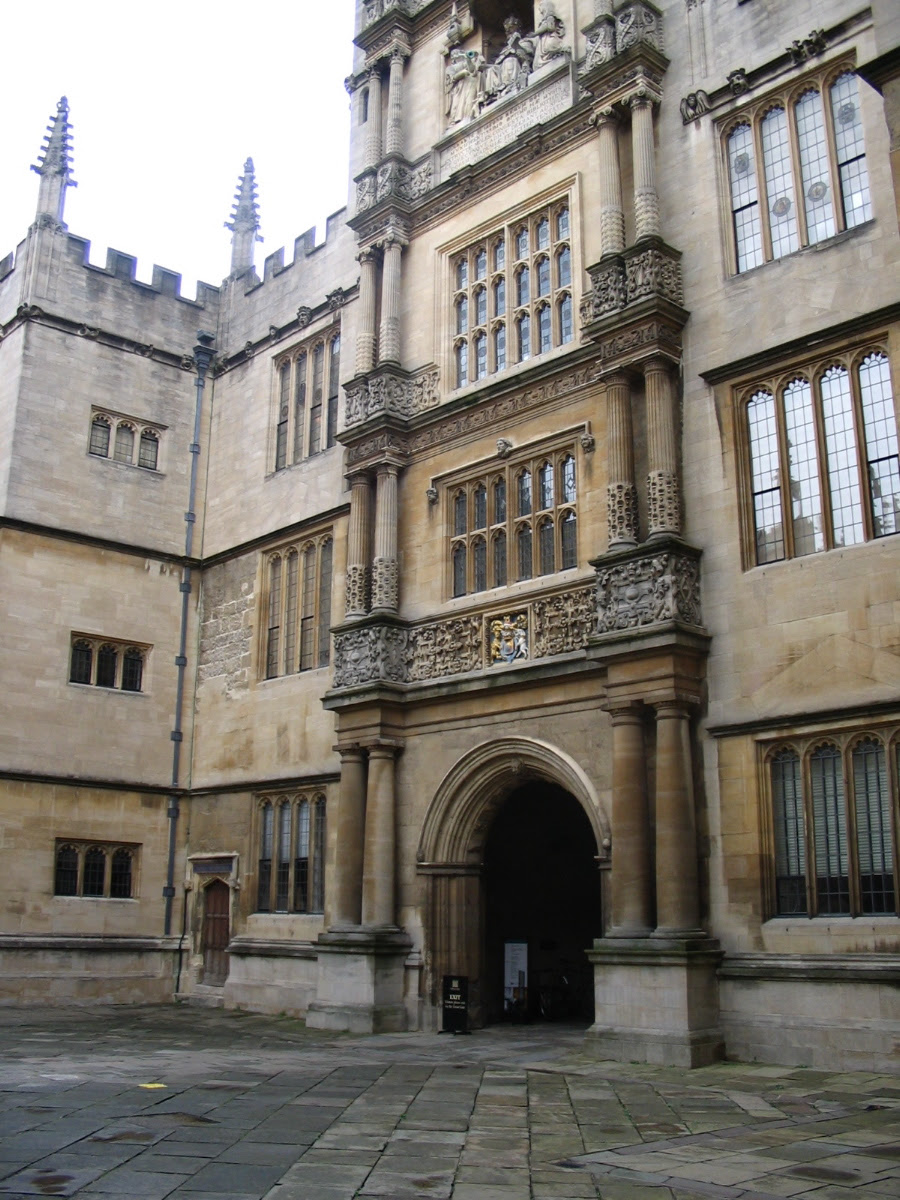 The Bodleian Library at Oxford University will start an exhibition next week, which tells the story of how Jews, Christians and Muslims have together contributed to the development of the book as an object of great cultural importance. The exhibition draws on the Bodleian's Hebrew holdings, one of the largest and most important collections of Hebrew manuscripts in the world.

Crossing Borders: Hebrew Manuscripts as a Meeting-place of Cultures runs from December 8th to May 3rd at the Exhibition Hall of the library. It will be open daily and admission is free.

Covering a time span of 300 years between the thirteenth century and fifteenth century, the exhibition brings to light different aspects of Jewish life across medieval Europe and the Middle East, in cultures that were non-Jewish.

The social and cultural interaction between Jews and non-Jews in both the Muslim and Christian world can be seen in the decorative patterns, writing styles, script types and text genres of the manuscripts themselves. As a result, Hebrew manuscripts produced in different regions look quite different, showing greater similarities to the non-Hebrew books produced in the same region than to other Hebrew books.

As this exhibition shows, by importing elements of the host culture, Hebrew manuscripts are proof of coexistence and cultural affinity, as well as practical cooperation between Jews and their non-Jewish neighbours, challenging received ideas about the treatment of Jews in the Middle Ages.

Highlights of the exhibition include:

- The Kennicott Bible, undoubtedly the most beautiful and extensively illustrated manuscript among Spanish Bibles of the fourteenth and fifteenth centuries. The illuminations reveal cross-cultural influences from Spanish Bible illustrations and popular European art to Islamic non-figurative carpet and vegetal decorations. The most striking illuminations will be shown through interactive digital technology, where visitors to the exhibition can 'Turn the pages' of this extraordinary treasure;

- A manuscript in the hand of the great Jewish philosopher Maimonides (1135-1204) a draft of his legal code Mishneh Torah.

- The Michael Mahzor: the earliest illuminated Jewish prayer book for the Festivals, produced in Germanyin 1258. The prayer book was illuminated by a Christian, who - not familiar with the Hebrew script- painted the first illustration upside down.

- The largest fragment of uninterrupted text of the book of Ben Sira (Ecclesiastics) in Hebrew, found at the Genizah of the synagogue in Fustat (Old Cairo). Dated 10th century it is one of the earliest examples of a Hebrew codex.

Piet van Boxel, Curator of Hebrew and Jewish Collections, Bodleian Library said: 'As the exhibition title suggests, Crossing Borders recounts the history of medieval culture at the intersection between Jewish, Christian and Muslim communities. It is a largely unfamiliar story which needs to be told and can help us to understand better the relationship between these communities even in our contemporary times.'

An exhibition catalogue is also available: Crossing Borders: Hebrew Manuscripts as a Meeting-place of Cultures