Nearby is the Captain's Tower, probably built by Henry II in the 1180s, and open to the public for the first time in 25 years. 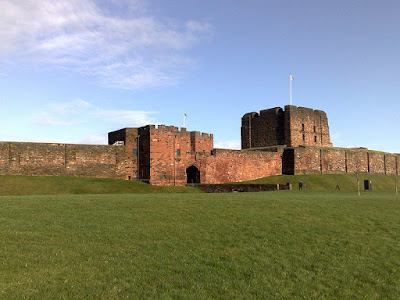 New research is also being carried out on a number of intriguing medieval stone carvings in an upper floor of the Keep. The intricate carvings, now thought to have probably been made by bored guards, include images of mermaids, stags and heraldic devises. These have been subjected to a new specialist survey technique called photogrammetry.