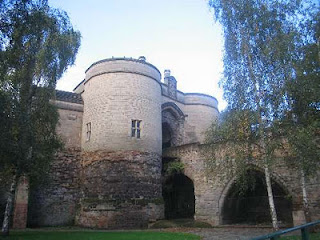 The Sheriff of Nottingham has said he is confident a £25m medieval village tourist attraction could still be built at the foot of Nottingham Castle.

Plans were put forward as part of the Sheriff's Commission two years ago. The aim of the commission was to suggest how the city could make more of the legend of Robin Hood.

Several investors registered an initial interest in the plans but everything went on hold when the country entered a recession, Councillor Leon Unczer said. The idea was to create an "adventurous and fun but historical in context" medieval village which could attract 500,000 visitors a year, Mr Unczer said.