Appeal to unearth truth of Tottenham’s links to Scottish king 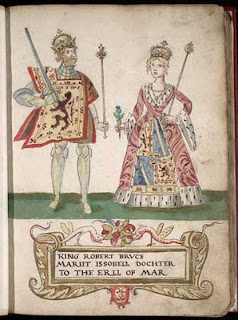 Bruce Castle Museum in Lordship Lane, Tottenham, may well be sitting on the remains of a manor house once belonging to Robert the Bruce.

The Tottenham Manor Rolls – parchments dating back to the early 14th century and part of the museum’s archives – show ownership of the land by the de Brus family, who came over from France after 1066.

When he was crowned king, Robert the Bruce had his English lands confiscated by Edward I of England – including the Manor of Tottenham.