Northampton’s medieval castle remains to be brought to the surface

The nderground remains of Northampton Castle could be brought to the surface under new proposals to regenerate a historic area of the town.

Dr Marie Dickie, a member of the Friends of Northampton Castle (FONC), believes exposing some of the remains of the medieval site would bring both social and economic benefits to the town. 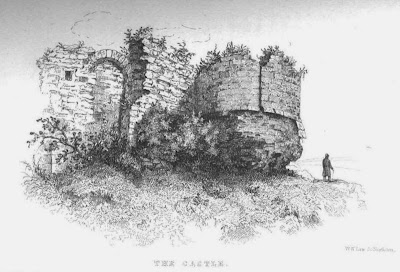 The castle, on Black Lion Hill, was demolished during the Victorian age, when Northampton train station was built, but excavations carried out in the 1960s uncovered intact remains underground.

Dr Dickie believes the castle was once as large as popular tourist attraction Warwick Castle, and parts of it should be available for the public to view.