The Turin Shroud could not have been faked, say scientists

A new study suggests that one of Christianity's most prized but mysterious relics - the Turin Shroud - is not a medieval forgery and could be the burial robe of Christ.

Italian scientists conducted a series of experiments that they said showed that the marks on the shroud - purportedly left by the imprint of Christ's body - could not have been faked with technology that was available in medieval times. 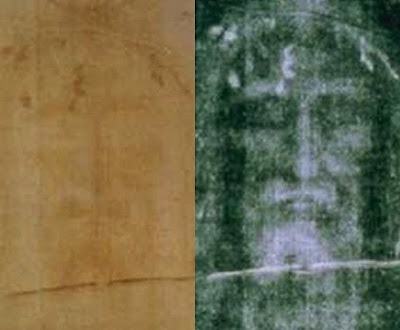 Skeptics have long claimed that the 14ft-long cloth is a forgery. Radiocarbon testing conducted by laboratories in Oxford, Zurich and Arizona in 1988 appeared to back up the theory, suggesting that it dated from between 1260 and 1390. But those tests were in turn disputed on the basis that they were contaminated by fibres from cloth that was used to repair the relic when it was damaged by fire in the Middle Ages.

The new study is the latest intriguing piece of a puzzle that has baffled scientists for centuries and spawned an industry of research, books and documentaries.