The Roman tomb of the Scipioni, a family of war heroes and generals, the most famous being Scipio Africanus, who beat Hannibal, is set to open to the public again after twenty years of restoration.

The family’s sarcophagi are spread out along a series of underground tunnels dug out of a hill of volcanic tuff near the Baths of Caracalla on the outskirts of the eternal city, which criss-cross a site 11 metres across. 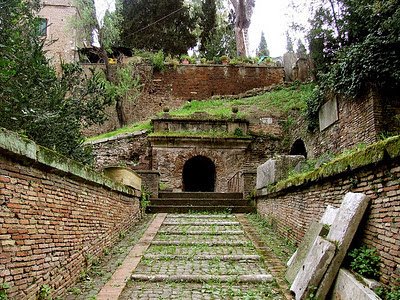 The tomb, which originally lay under a temple, was built at the beginning of the third century A.D by the consul Lucius Cornelius Scipio Barbato, whose elegant sarcophagus holds pride of place at the end of the central gallery.

The Scipio family held high political and military positions, but its most famous member, Scipio Africanus, is absent from the tomb.