Pope speaks on the inspirational power of medieval cathedrals and art 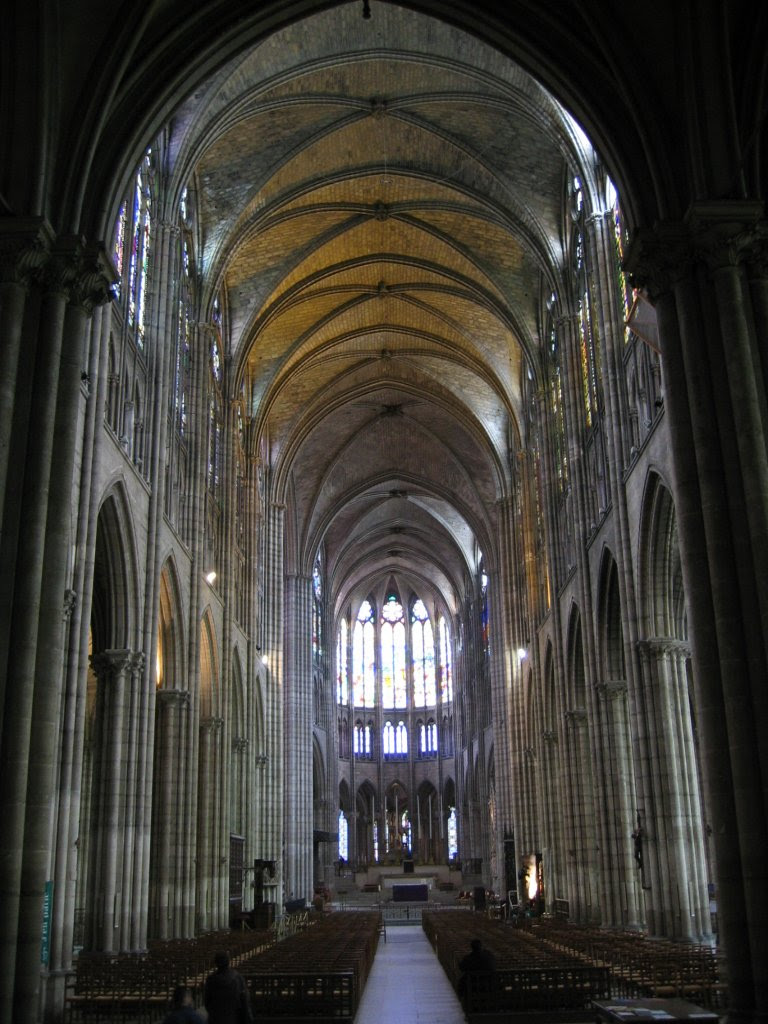 Recalling the great European cathedrals of the Middle Ages, Pope Benedict XVI said that the contemplation of art and beauty offers a special way to commune with God.

Today, at his weekly general audience in the Vatican's audience hall, the pope gave a brief lesson in art history, explaining the religious significance of the Romanesque and Gothic styles of the 11th, 12th and 13th centuries in Italy and France.

Pope Benedict's emphasis on the relationship between spirituality and art came as he was preparing to meet November 21 with more than 200 artists from around the world in the Sistine Chapel.

For several weeks the pope has used his general audience talks to illustrate the lives of medieval abbots, saints and others and to offer them as relevant examples for contemporary men and women.

Looking at the cathedrals of the period is important for two reasons, he said. First, the examination of artistic movements of centuries past shows that "the masterpieces are incomprehensible if the religious spirit that inspired them is not taken into account."

And second, he said, the wonder inspired by the cathedrals shows that even today, "beauty is the privileged and fascinating pathway to the mystery of God."

In his catechesis, the pope spoke of the traditional connection between the Christian faith and its expression in art and architecture, explaining how "an extraordinary religious fervor" in 11th-century Europe coincided with greater political stability, population growth, the development of cities and increased wealth.

One of the results, he said, was a great advance in building techniques and the ability of architects to make much bigger churches that offered "salvation and majesty" to the faithful.

Long naves that could hold many people, simple design and thick walls marked the Romanesque style that developed. The churches were just right, the pope said, to display sculptures that had the purpose of educating the faithful and "capable of stirring souls with strong impressions and feelings."

Images of Jesus as a universal judge or of the apocalypse were intended to guide the faithful away from sin and toward virtue, he said.

In the 12th and 13th centuries in northern France, the pope explained, new building techniques allowed architects to build cathedrals that were ever higher and allowed in more light.

"The reach toward greater heights imitated prayer and guided the souls toward God," the pope said, while the large windows filled with stained glass "became great, luminous images that could illustrate the faith" with scenes of the lives of saints, parables or Biblical events.

Medieval cathedrals were places where the whole community participated, bringing together "the humble with the powerful, the illiterate with the doctors," the pope said. "In this common house, all the faithful were educated. ... Gothic sculpture made the cathedral into a Bible of stone," he said.

Pope Benedict called his upcoming meeting with artists "a proposal of friendship between Christian spirituality and art."