Section of Great Wall of China damaged by miners 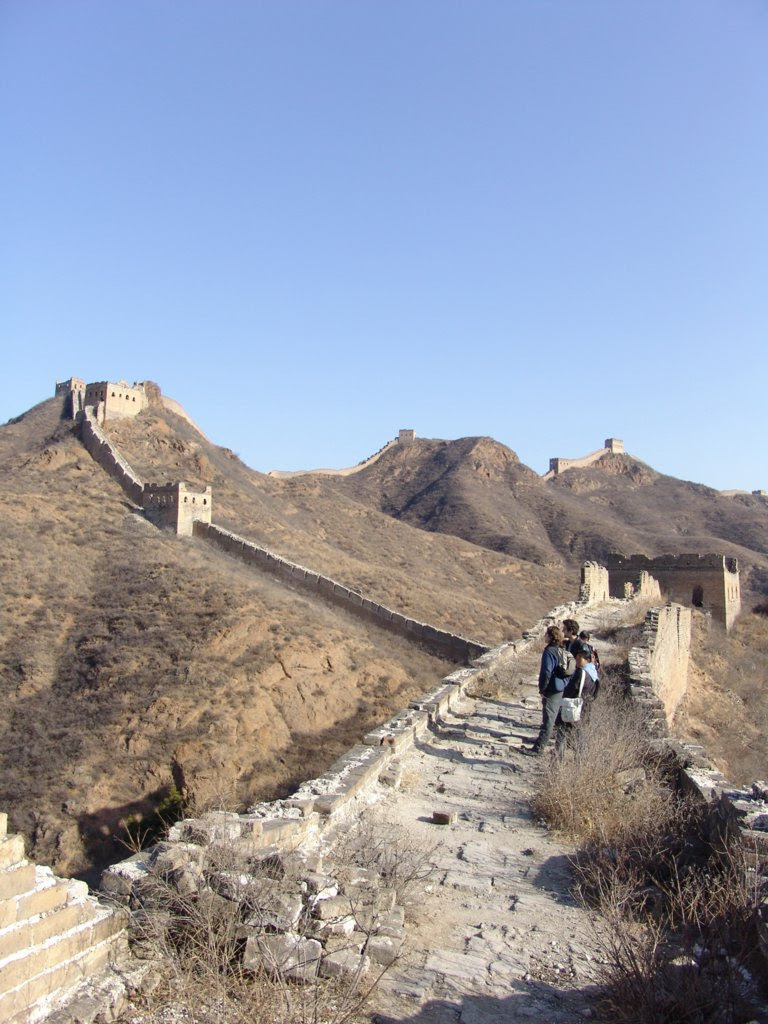 China's central government and the police in north China's Inner Mongolia Region are jointly investigating allegations that a mining company has destroyed 100 meters of an ancient section of the Great Wall.

According to Xinhua News Agency,police in Hohhot City, capital of Inner Mongolia, were making inquiries and China's State Administration of Cultural Heritage had sent a team to investigate the site, said Wang Dafang, director of the region's cultural relics department, last week.

Hohhot Kekao Mining Co. was alleged to have knocked two holes through the Qin Dynasty (221-207 B.C.) Great Wall while prospecting for gold.

The holes, covering a total area of 300 square meters and five meters deep, were dug through the Great Wall on a mountain in the city's Pogendi Village, Wang said. "The damage is irreparable."

The company ignored five orders to halt operations from the regional government and continued the vandalism, Wang said.

The Great Wall was begun by Emperor Qin (259-210 B.C.), who first united China, to prevent incursions by northern tribes. It was strengthened by later emperors and extended from 8,852 km to comprise several different walls with a total length of 50,000 km.

One-third of the Great Wall has been destroyed by centuries of erosion, a situation that has been exacerbated by continuing vandalism.

Miners, road construction workers and villagers collecting building materials have contributed to the ongoing destruction along the 15,000-km Great Wall in Inner Mongolia, and the great length made it difficult to stop them, Wang said.

Wang called for efforts to promote awareness of the less magnificent Great Wall in Inner Mongolia.

"Some parts of the Great Wall are low and are built of stone and earth. But they are equally valuable," Wang said.

Damaging the state key cultural relic site is punishable by a fine of up to 500,000 yuan or a jail term of up to 10 years.

Five miners received jail terms of one to three years in Inner Mongolia last year for damaging a section of the Ming Dynasty (1368-1644) Great Wall while using heavy machinery. To date, they are the only people to be jailed for damaging the Great Wall.