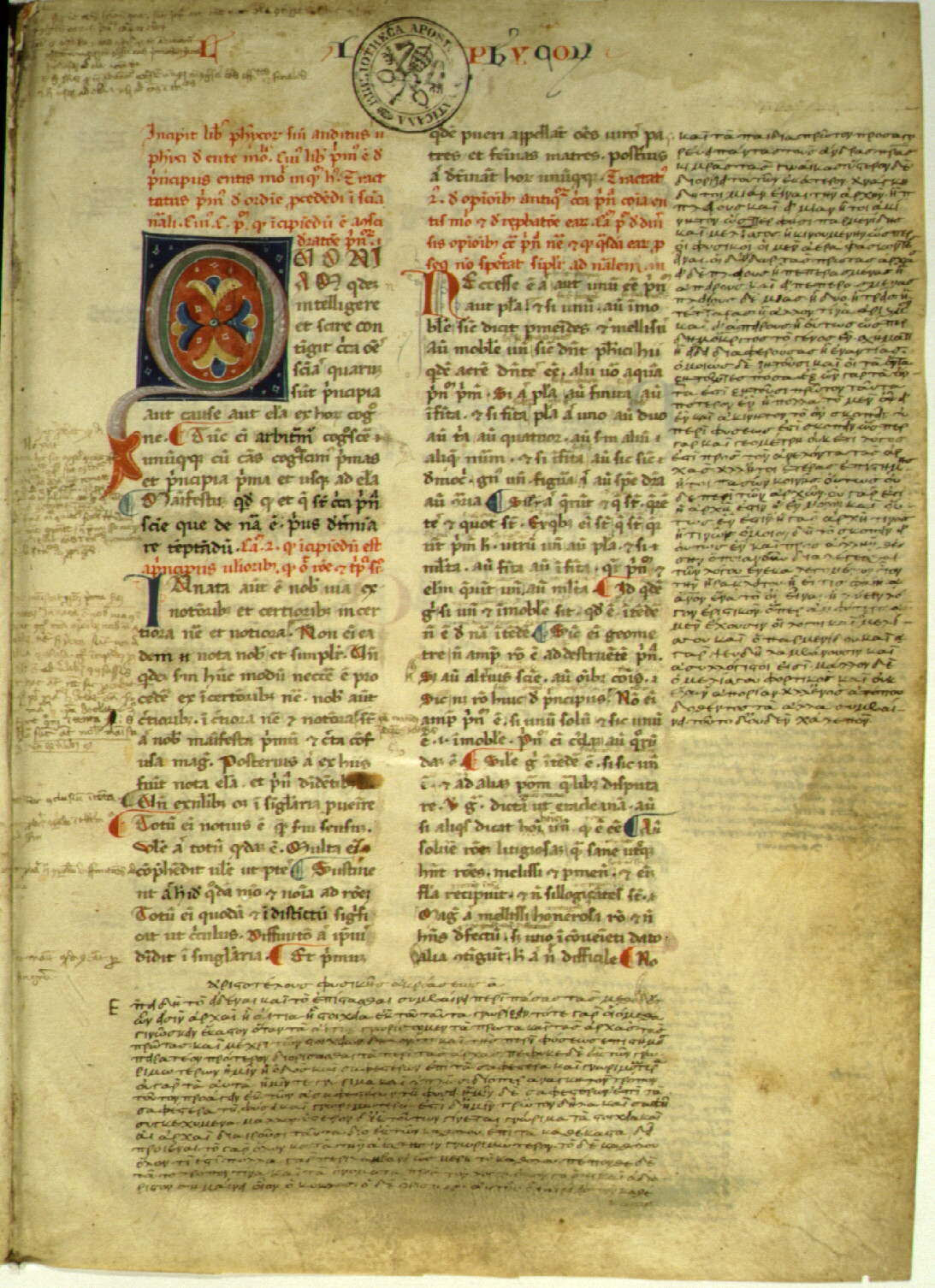 The Romans learned it and more recently so did Harry Potter. The Latin language is gaining popularity and University of Toronto undergraduate classes are filled to the brim with keen Latin lovers.

"We're running four sections of Latin 100 this year as we did last year, so there has been a demand," said Professor Alison Keith, chair of classics. "This year we've got 25 kids in the third- and fourth-year courses."

Professor Jarrett Welsh, who recently joined the faculty, said there's been a revival of Latin for many years now. He teaches intermediate Latin and a third-year Latin class on Roman comedy.

Keith said there was a dip in interest more than a decade ago but now media have played a role in its revival.

"Harry Potter made Latin really popular and fascinatingly, among kids in elementary schools there were lots of Latin clubs. The Harry Potter books really made language play with [English] words and Latin words magical. Gladiator in 2000 was a big spur to things as well. Those civilization video games like Alexander the Great have also made it popular. I think people are just more aware of Latin now."

Keith added that there have been curriculum changes in high schools across the country and while some students coming to U of T as undergraduates in the classics department have taken Latin before, some have not.

"Twenty years ago, Latin was the third most taught language in schools in Toronto after Spanish and French," she said. "But now Ontario is the only province left that teaches Latin in high schools."

Welsh said many of the students in his classes are in the humanities but many also come from the sciences.

"I've had students who are also taking French and Spanish benefit because they find Latin helps them understand the roots of other languages," he said.

Keith agreed that Latin is not a stand-alone course but rather one that can be used in many other areas.

"There are lots of traditional reasons to study Latin," she said. "If you're interested in pharmacy, law and medicine, Latin can also help. It's always the case that studying a little Latin will improve your command of English and your writing skills."