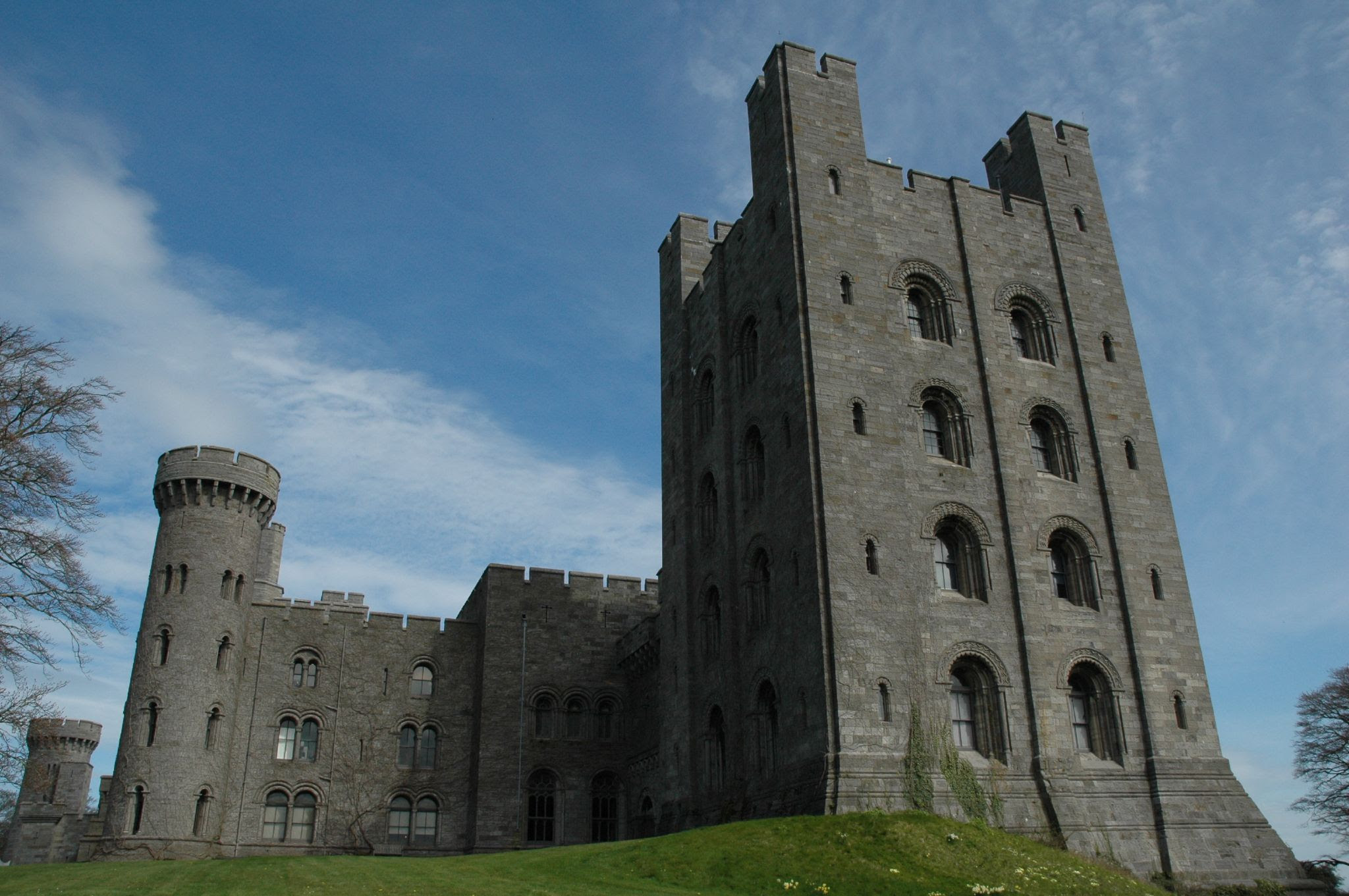 The British Government and the executors of the Penrhyn Castle estate have agreed to exchange the estate's archives in lieu of payment of inheritance taxes. This will allow the public to access a large number of medieval documents dating back to 1288.

The BBC reports that when the current owners took possession of the historical contents of the castle, they were given an inheritance tax bill for almost £290,000. The owners contemplate selling its collection of documents into private hands, but the government ultimately decided to take up the offer themselves.

Penrhyn Castle was built in the thirteenth century in northern Wales, and has seen several reconstructions over the centuries.

The documents, which range from the 13th century parchment to 20th century typed paper, cover a wide range of history. The earliest item in the Penrhyn archive is from 1288 and details the sale of the township of Karnechan, along with all its goods and people.

There are more than 120 similar legal documents dating from the 14th and 15th Centuries, written in Latin on parchment. Later documents illustrate how the castle's 17th century owners were involved in the slave trade in Jamaica.

The archive will now be permanently kept at Bangor University. Einion Wynn-Thomas, one of the university's librarians, said, "Something as important as this to the history of north Wales really needs to remain here, for the benefit of the local people.

"Even worse than that, it's possible that it could have been broken up into different lots, destroying the continuity of this phenomenal resource.

"It's such a thrill to handle something written over 700 years ago and, given the age of some of the documents, their condition is amazing.

"It is perfectly possible to take them out and read them but obviously we have to take the greatest care with something so old and valuable, so they're stored in a humidity-controlled case, well away from direct sunlight.

"The value to our understanding of the history of Wales can't really be estimated. They provide one of the most complete documentary pictures of medieval Wales anywhere in the country."