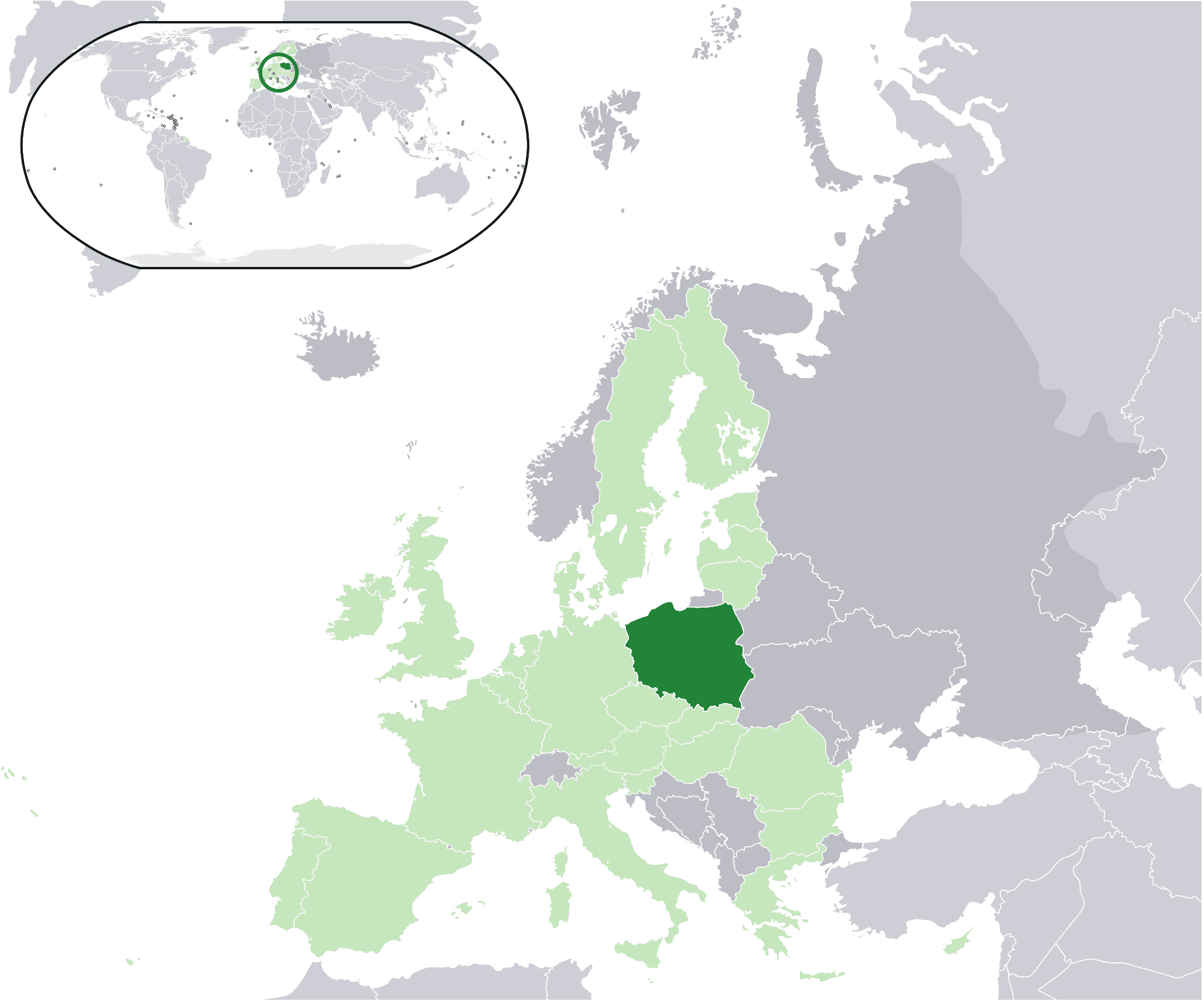 Three important archaeological discoveries were announced in Poland last month, which includes a castle and chapel which were built in the era the Piast Dynsasty, and a shipwreck, which dates from the end of the Middle Ages.

Archeologists have found the remains of a castle and a settlement in the village of Susk Nowy near Ostrołęka in northeastern Poland.

"This is the earliest settlement of its kind in this region of Poland," said Jarosław Ościłowski from the Institute of Archeology and Ethnology of the Polish Academy of Sciences, who manages the research. The excavations are being carried out by archeologists from the institute and the Cardinal Stefan Wyszyński University in Warsaw.

The archeologists believe the castle dates back to the 10th-12th centuries. It stood near a village with a marketplace, an inn and craftsmen's workshops. The castle was around 90 meters in diameter and was surrounded by 4-meter-high embankments. "During the excavations we discovered fragments of the ramparts and a fairly wide moat around it. We also found many clay dishes, a bone skate, a whetstone and a knife," Ościłowski mentioned.

"No historical sources mention about this settlement, its common name - Okop - confirms that there was a fort here. Ninety percent of the Mazowsze forts were named that way. The name Okop comes from the Polish word meaning dug in to a mound, in opposition to its modern meaning, that is a trench" he added.

The castle was most likely destroyed at the beginning of the 13th century alongside many others in the area as a result of Prussian and Lithuanian invasions. Human settlement then relocated to the sparsely populated southern Mazovia between today's Sochaczew, Warsaw and Czersk. Northeastern Mazovia was colonized again starting in the late 14th century.

Meanwhile, an archeological expedition by the Marine Archeology Department of the Central Maritime Museum in the northern city of Gdańsk has found an almost complete wreck of a boat that was used to transport bulk cargo. The boat, dated to the 16th century, has been uncovered in the old Vistula river bed in Czersk, 25 kilometers south of Warsaw. It lies at the bottom of a pond dug in the old river bed near Lake Czerskie.

Thirty meters long and 7 meters wide, the boat was one of the largest vessels used on the Vistula River until the end of the 18th century, experts say.

Punts were the most popular means of transportation on the river from the 15th century onward and could carry up to 100 tons of grain.

The wreck is tilted to the port side and fractured in the middle section. The best preserved parts are the flat bottom without a keel and the remnants of the sides. Inside the hull, the archeologists have found the remains of ceramic vessels, nails and a horseshoe.

Dendrochronological dating studies based on the measurements of annual tree rings indicate that wood used to build the punt was cut in the latter half of the 15th century. Further research will make it possible to more precisely estimate the boat's age. Another chronology marker for the Czersk wreck are clasps used to seal the boat. Relying on available typology, the clasps can be classified as produced some time between the end of the 15th century and the first half of the 16th century, the archeologists say.

The bottom is made of seven-centimeter thick oaken staves 34-48 cm in width, butted together and sealed with moss and plaited animal hair. The sealing is pressed into the joints along the bottom with strips of wood and metal clasps.

The wreck shows signs of numerous repairs and so the researchers believe that the boat, originally built in the latter half of the 15th century, might have been still in use at the beginning of the 16th century.

Finally, Poznań archeologists have discovered the foundations of a chapel that was built in their city by Dobrawa (Dąbrówka), the wife of Poland's first historical ruler Mieszko I. Dated to the 10th century, the building was the earliest Christian chapel in Poland, the archeologists say. It adjoined Mieszko I's stone residence.

According to Professor Hanna Kócka-Krenz, who heads the archeological team, the chapel had an unusual shape for that period. "The presence of parallel foundations indicates that the chapel was built on a square or rectangular plan with an apse-rather than in the form of a rotunda, as was usually the case in those times," Kócka-Krenz says. "We are at the stage of uncovering the chapel's apse. The only question is whether it was the main and only apse or whether we have to do with a more complex design."