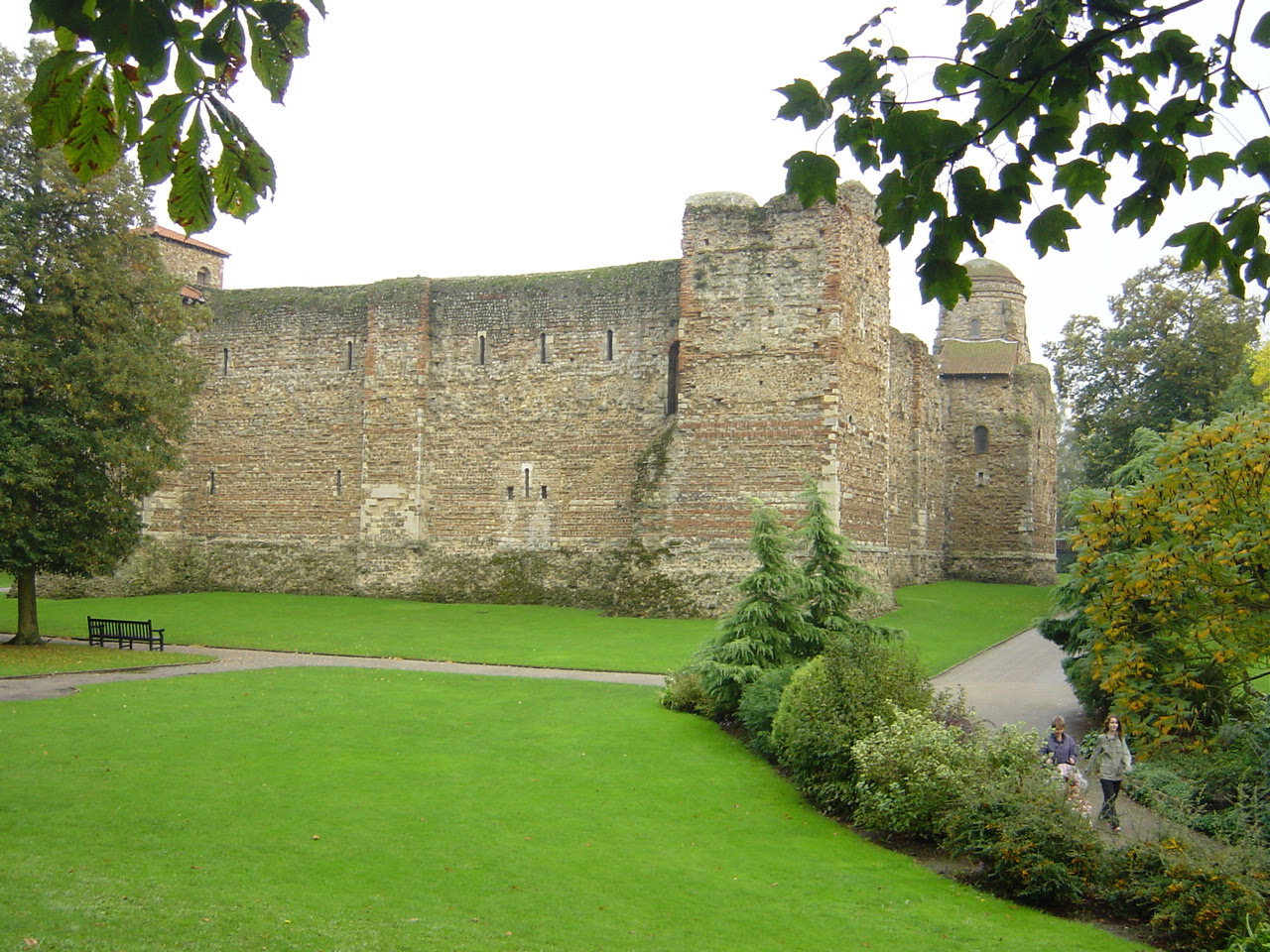 Colchester Castle and Torre Abbey are among two historic sites that have been granted money by England's Heritage Lottery Fund, which will the medieval landmarks to carry out plans for ambitious projects.

The Heritage Lottery Fund (HLF) announced that six historic sites were being awarded money, including Stonehenge and the Birmingham Museum and Art Gallery. The HLF is celebrating its 15th anniversary this month.

Dame Jenny Abramsky, Chair of the Heritage Lottery Fund, said: “I can think of no more fitting way of celebrating 15 years of the Heritage Lottery Fund than by supporting some of our most precious heritage from Stonehenge and Colchester Castle to Charles Dickens. Over that time our £4 billion investment has made a huge impact on the landscape of the UK’s heritage meaning there’s much to celebrate today!”

Robyn Llewellyn, head of HLF East of England, said: "Alongside safeguarding the internationally important museum collection, the planned transformation will enable the museum to tell the story of Colchester from the archaeological discoveries detailing the Roman Circus to present day role as a garrison town. Although this announcement does not guarantee that at second-round an award will be made, HLF will offer the museum service full support in taking their application further."

The museum now has up to two years to submit more detailed plans and apply for the £1.6 million of HLF support that they are seeking for an estimated £2.9 million overall project. The project's aim overall is to make the castle a major visitor attraction.

Peter Berridge, the manager of Colchester Castle Museum, said: "We are so delighted with the news - this first round pass enables us to move forward into phase two of our plans to develop the Castle, its collections, stories and visitors' facilities with the ultimate aim to increase and build on the high-quality experience we offer and further improving and providing a top-quality experience for our audiences."

Colchester Castle is one the England's finest surviving Norman buildings and shares a ground plan, and possibly the same architect, with the White Tower in London. The Castle's museum, a popular local attraction, tells the story of the early development of Colchester, Roman Britain's first capital, and is particularly important for its collections of Iron Age and early Roman finds from Colchester and Essex.

Torre Abbey in Devon will also receive £124,000 in development funding that will allow it to draw up plans for £5 million project to restore portions of the site and to create a museum and art gallery.

Dr Michael Rhodes, head of museum services for Torbay Council, said: "This is fantastic news. The amount of funding available has reduced and there is stiff competition from around the country.

"It is a tribute to the hard work of the team who put the bid together, the support of the Friends of Torre Abbey, the council as a whole and the Torbay Development Agency."

Torre Abbey was founded as a monastery in 1196. Its original church is little more than a ruin, with only the west and south sides of the cloisters still standing. The gatehouse dates from around 1380, and the barrel vault above the chapel, formerly the guest hall, dates from the 15th century. The tithe barn, built along with the abbey in the early thirteenth century, is known as "The Spanish Barn" after it was used to hold 397 prisoners of war from the Spanish Armada in 1588.

Meanwhile, another medieval site is looking into the possibility of receiving funding. Archaeological work is being done on Bardney Abbey in Lincolnshire, to see if the Benedictine monastery can be restored.

Bardney Abbey dates back to the 7th century, and was in use until the 16th century. The site was excavated from 1909 to 1922, which revealed the layout of several buildings. But because the ruins were quickly deteriorating from exposure to weather, the whole site was again covered up.

The work to uncover Bardney Abbey is being carried out on behalf of The Jews' Court Trust. The aim is to find out if the ruins can be safely restored and displayed.

David Start from the Trust said they will apply for Lottery funding if the structure is able to be revived.

"The site is steeped in history and we would love to see it opened up, using folk from Lincolnshire to do the work, so that it is a community project," he said.

"We have a team of archaeologists digging four trenches to uncover the ruins, which will be assessed by an official conservationist before we fill them back in to keep the area protected."