When we think of the world’s all-time richest people, names like Bill Gates, Warren Buffet and John D Rockefeller immediately come to mind. But few would have thought, or even heard of, Mansa Musa I of Mali – the obscure 14th century African king who was today named the richest person in all history. 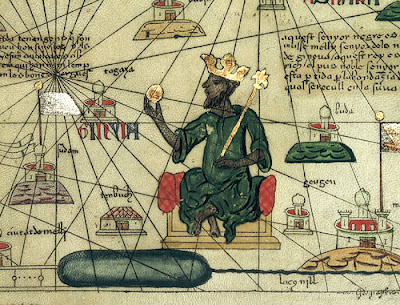 With an inflation adjusted fortune of $400 billion, Mansa Musa I would have been considerably richer than the world’s current richest man, Carlos Slim, who ranks in 22nd place with a relatively paltry $68 billion.