Until the second world war, most British medieval historians avoided cultural history, remaining more concerned with the church, government or the law; institutions and politics. Except for the literate pious, what might have made medieval people tick was treated as self-evident, immaterial or unknowable. In the subsequent revolution of approaches, Maurice Keen, who has died aged 78, played a seminal role, even if his unshakable modesty would probably have denied it. 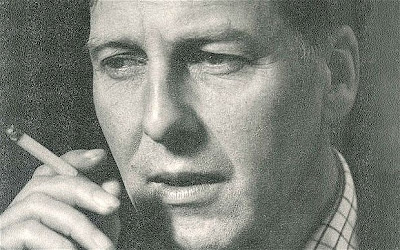 His major book, Chivalry (1984), which won the Wolfson prize that year, remains one of the great works of history in English of the past 70 years, comparable with such landmarks as his old tutor Richard Southern's The Making of the Middle Ages or Peter Brown's The World of Late Antiquity. After Chivalry, no one could look at Keen's subject, the knightly life, unaffected by his comprehensive and nuanced exposition of the nature and significance of the culture of those who ruled western Europe for half a millennium.

Keen demonstrated that chivalry existed as a serious feature of medieval politics, religion, nobility and society, not an exotic distraction. Using a vast array of literary, visual, legal, academic and archival evidence, he dismantled the then prevalent view associated with the Dutch cultural historian Johan Huizinga that chivalry was a decadent expression of the waning of the middle ages.