A set of grotesque and unique medieval carvings has been rediscovered at a church in the Fens after being forgotten for hundreds of years.


The discovery of 12 demons in the roof of the nave at St Clement’s Church, Outwell, has sparked calls for the relics to be preserved for posterity and made more accessible to parishioners and visitors. 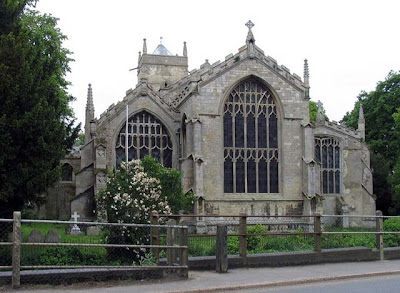 The carvings were found by Dr Claire Daunton, a historian at Trinity Hall, Cambridge while studying equally unique stained glass in the church.

Because of the light entering the roof area of the nave, the carvings are almost impossible to see clearly but she suspected they were quite extraordinary-early 15th century examples of a type of carving found in some European churches – they appeared to have been carved the wrong way round with the evil demons apparently overcoming each of the smaller apostles.