And Diverse Are Their Hues: Color in Islamic Art and Culture” 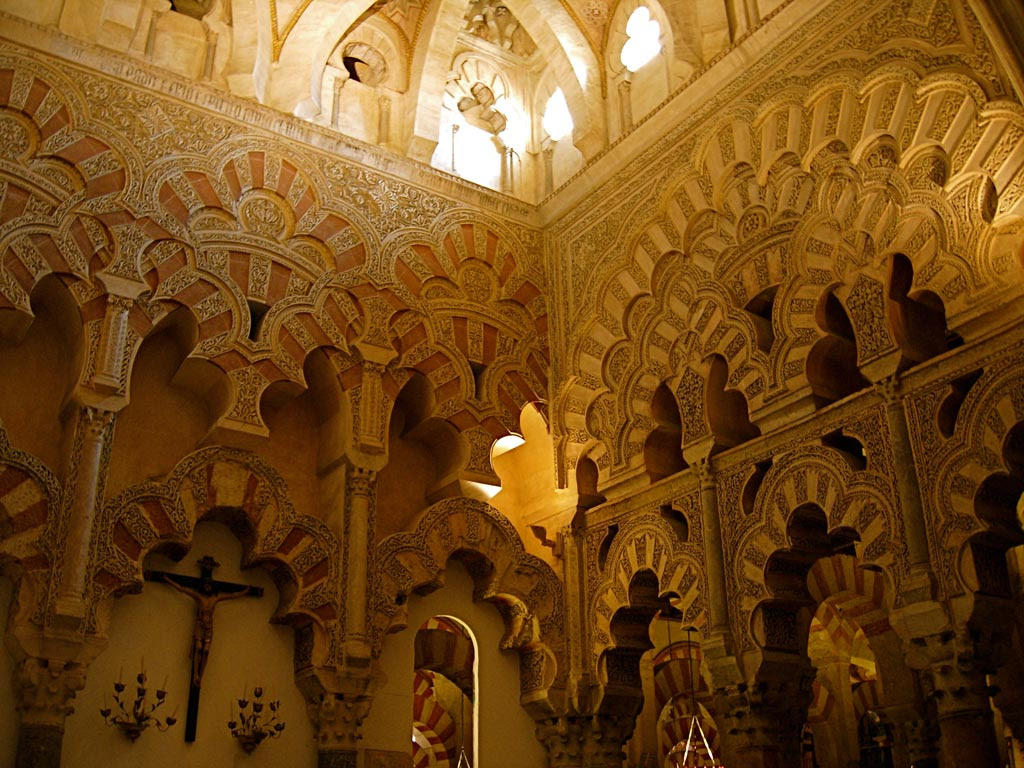 Scholars from around the world will explore the many uses of color in Islamic art and culture during the Third Biennial Hamad bin Khalifa Symposium on Islamic Art on Nov. 2-4 in Cordoba, Spain, a UNESCO World Heritage Site and an important center of Islamic art and architecture.

“And Diverse Are Their Hues: Color in Islamic Art and Culture” will feature 13 speakers from the Middle East, Europe, Australia and the United States. Topics will span the medieval to the modern and cover a range of disciplines, featuring experts in art, architecture, literature and philosophy. Fifteen fellows, ranging from graduate students to octogenarians, will receive full funding to attend the symposium.

The symposium is co-sponsored by the Virginia Commonwealth University School of the Arts, the VCU School of the Arts in Qatar and the Qatar Foundation. Sheila Blair and Jonathan Bloom, shared holders of the Hamad bin Khalifa Endowed Chair of Islamic Art at VCU, are the organizers and keynote speakers.

Blair and Bloom, the authors of more than a dozen books, are among the leading scholars of Islamic art in the world. “We’re on the cusp of something exciting in Islamic art,” Blair said. “It’s an encouraging shift. Many buildings and works of art have now been examined. It’s time to look beyond the individual works and begin to explore the arts of the Islamic lands thematically.”

“And Diverse Are Their Hues” focuses on the topic of color. Speakers will address the role of color in manuscripts, carpets, ceramics, buildings, medieval optics, mysticism and gardens.

“We chose color as the focus of this year’s symposium because it is one of the most salient features of Islamic art, although it is rarely discussed,” Bloom said.

“Everyone comments on the colorful qualities of Islamic art, but they rarely look deeper at them. For example, medieval Muslims did not identify the same colors in the rainbow that we see today.”

Cordoba, a city of approximately 350,000 in Andalusia in southern Spain, served as the capital of Muslim Spain in the Middle Ages and contains many significant monuments of Islamic art and architecture, such as the Great Mosque of Cordoba and the ruins of Medina Azahara, a 10th-century palace just outside of the city. The city’s Archaeological Museum also houses an exemplary collection of local antiquities.

Previous symposia were held in Richmond in 2004 and in Doha, Qatar, in 2007. The proceedings of the 2007 symposium have just been published by Yale University Press under the title, “Rivers of Paradise: Water in Islamic Art and Culture

For more information, go to http://www.islamicartdoha.org/