A 15th century castle in southern Sweden is set to be auctioned off next month after its current owner fell into financial hardships.

Dybäck Castle, situated near Skurup, is Sweden’s southernmost manor house and consists of a series of buildings dating from the 15th, 16th, and 17th centuries.

The main building boasts 26 rooms, a moat, and is situated near a tree-lined park and 500 hectares of farmland. 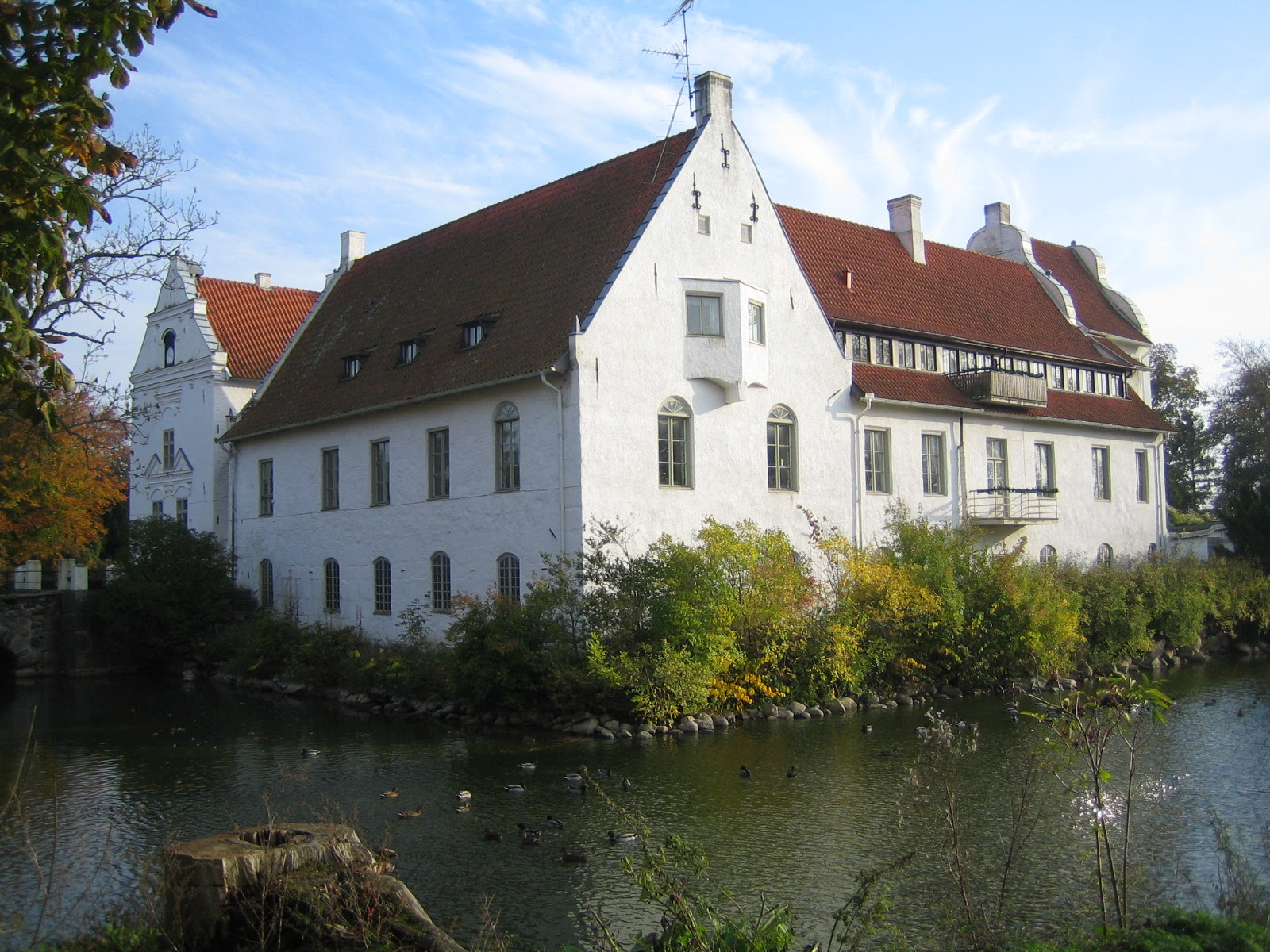 The estate belongs to Claes Ebbe Alwén, whose family has owned Dybäck since 1921, but who has been plagued by financial troubles due in part to sloppy bookkeeping related to his work as a secret agent for the Swedish military.

The Swedish Enforcement Agency (Kronofogden), the body administering the auction, expects to raise at least 100 million kronor ($14.2 million) through the sale of Dybäck.

Dybäck's history goes far back in time and it has been owned by several of the most powerful noble families in ancient Denmark. The first mentioning of the castle comes in 1374 when Johannes Sastersen wrote about a fortified place called 'Djubaek'.

Over the next several hundred years ownership of castle changed hands several times. At the same time renovations and new buildings were added to the moated castle. At least one of the houses within the castle dates to 1490, while a chapel was built in 1555. The image above dates back from 1680.

After the fall of the Soviet Union in the early 1990s the Swedish Military hired the castle's owner, Claes Ebbe Alwén, to assit them in acquiring secret military technology from Russia. Alwen bribed Russian officials and even attempted to purchase a MIG-29 fighter jet. In 2002 his company went bankrupt and in the following year he was sent to prison for fraud and tax crimes. His castle was seized to help pay off his debts.