Scholar casts doubt on claims that Columbus was a Catalan 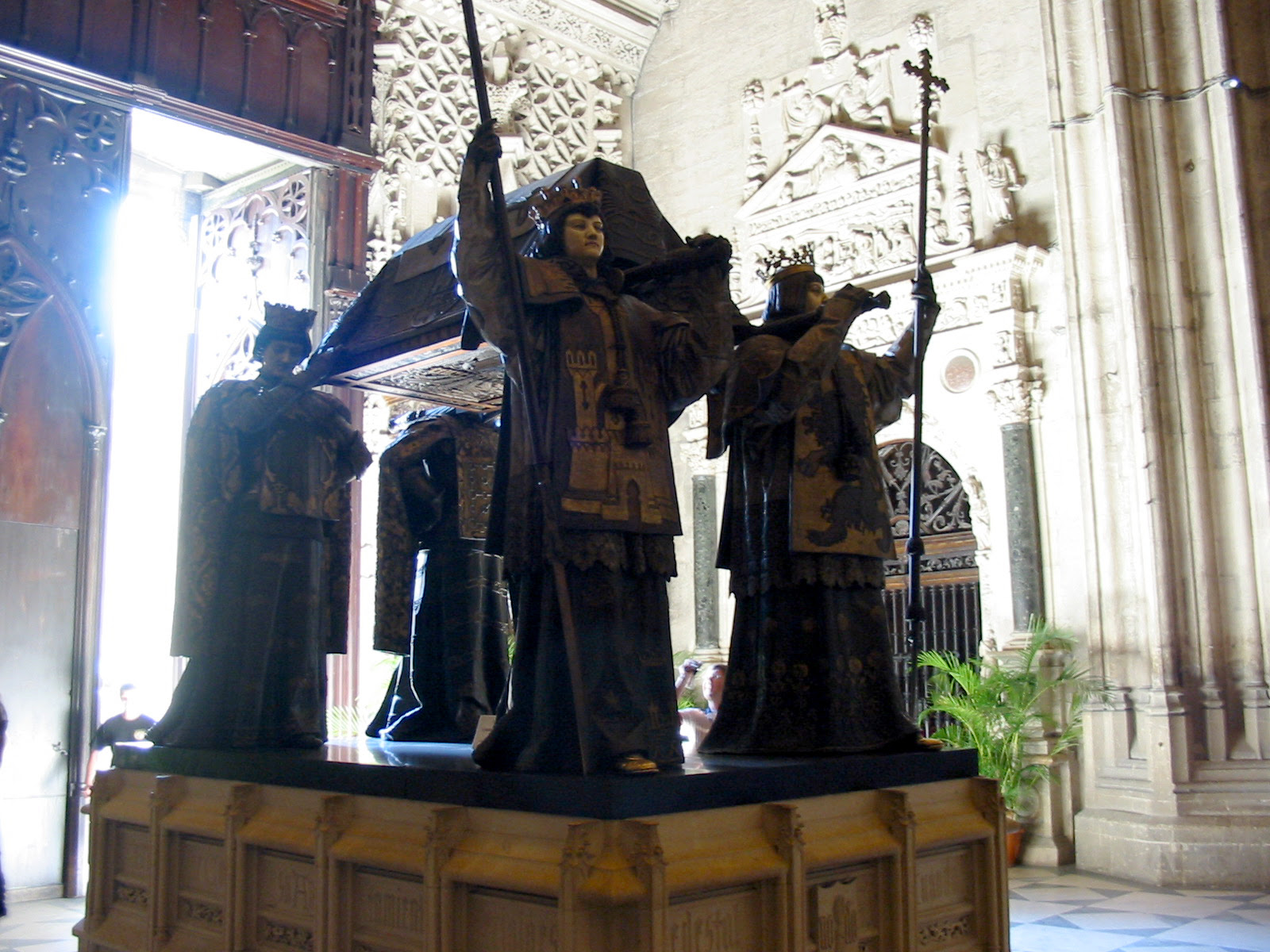 The recent announcement that the explorer Christopher Columbus was not an Italian, but rather came from the Kingdom of Aragon, has come under scrutiny, with one scholar poking large holes into the thesis.

Last week, we reported that a new book by Estelle Irizarry, a linguistics professor at Georgetown University, claims that evidence from Columbus' own writings shows that he was likely a Catalan and may even have been Jewish.

One of the key pieces of evidence was the explorer's used of a slash symbol - similar to the ones used in Internet addresses - that Columbus employed to indicate pauses in sentences.

That symbol, also known as a virgule, did not appear in texts of that era written in Castilian nor in writings from any other country, but only in records and letters from the Catalan-speaking areas of the Iberian peninsula, namely present-day Catalonia and the Balearic Islands.

Irizarry explains, "The virgules are sort of like Columbus' DNA. They were a habit of his. Columbus was a punctuator and was one of the few of that era."

Now, in an interview with Medievalists.net, Dr. Diana Gilliland Wright confirms that the slash symbol was used in other places outside of western Spain. Wright, who is an expert in Italian history in the late Middle Ages, says, "the virgule is a very common marker for pauses in sentences" among Venetian documents from the later half of the fifteenth century.

Dr. Wright also casts doubt on Irizarry's belief that Columbus' spelling inconsistencies can also be a clue to his origins. "Spelling in the 15th century was extremely fluid," she says, "and it is normal to find in official Venetian documents and records three different spellings of the same name, even when it was the name of a person known to the writer of the document. I cannot see that variation in spelling can be used to demonstrate anything but that the writers didn't have my spelling teacher."