Jersey archaeologists had the first chance to explore a rare medieval priory after uncovering a stone wall.

Robert Waterhouse, Societe Jersiaise Archaeologist, said the St Clement's priory had been an accidental find. He said the society knew it must have existed as there was documentary evidence, but that it had not been able to find it until now. 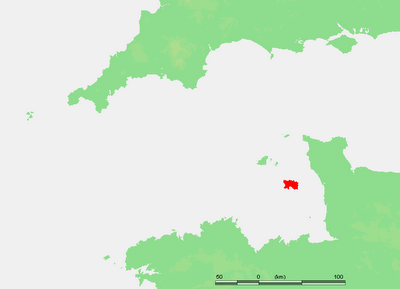 Mr Waterhouse said: "In the summer we carried out a student excavation in the cemetery looking for [an] Iron Age and Roman settlement that was known to exist here.At the end of the investigation one of our trenches came up with a substantial stone wall while the one behind came up with a great mass of building rubble and medieval pottery. We put in a larger trench and came up trumps. We got a substantial medieval wall in the south west corner of the building."