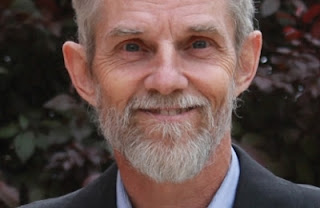 Albrecht Classen almost cried when he learned he won the 2012 Professor of the Year award for the state of Arizona, but the German-born German Studies professor is no stranger to recognition for his work.

Awards line the walls of Classen’s office and help serve as a testament to the appreciation for his work and teaching ability. This week, Classen will receive three additional honors to add to the wall.

On Wednesday, Classen will be inducted as honorary member of the Golden Key International Honour Society. Later this week, he’ll also receive an award known as “Friend of German” from the American Association of Teachers of German.

The Friend of German award “recognizes outstanding support for and promotion of German and the study of German at the local, regional, or national level,” according to the association’s website.

Probably most significant is the fact that this week Classen will receive an award for U.S. Professor of the Year for 2012 in Arizona from the Carnegie Foundation for the Advancement of Teaching. When he found out he won, he said he felt moved.

Click here to read this article from the Daily Wildcat