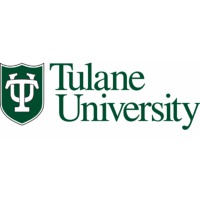 From handling a Bible that was printed in Strasbourg in the 15th century and is now housed in Rare Books in Special Collections of Howard-Tilton Memorial Library to hearing tunes authentically played by Musica da Camera, an ensemble dedicated to performing medieval music, students experience up close the city’s link to the literature and culture of a faraway time.

Kuczynski’s course examines the 19th– and 20th–century medieval revival that influenced iconic New Orleans cultural institutions such as Mardi Gras, the “festival of fools,” and the Richardson Romanesque–style architecture of Gibson, Tilton and Norman Mayer halls on the Tulane campus.

Click here to read this article from Tulane University