Although many people believe that China's Great Wall is a single continuous structure, a Chinese archaeologist has stated that the wall actually features multiple parallel walls near several of its sections. 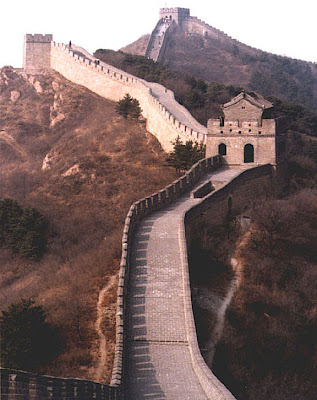 Surveys of several sections of the Great Wall have uncovered sections featuring two to three smaller walls built parallel to the main wall, smashing the preexisting idea that the wall was built as a single continuous extension, according to Duan Jingbo, the director of a surveying team in northwest China's Shaanxi Province.

Duan, who is also a professor at Shaanxi's Northwest University, said that a section of the wall located in Shaanxi is actually composed of two parallel walls. This type of construction allowed military leaders to garrison troops more effectively, increasing the defensive power of the wall, according to the professor.